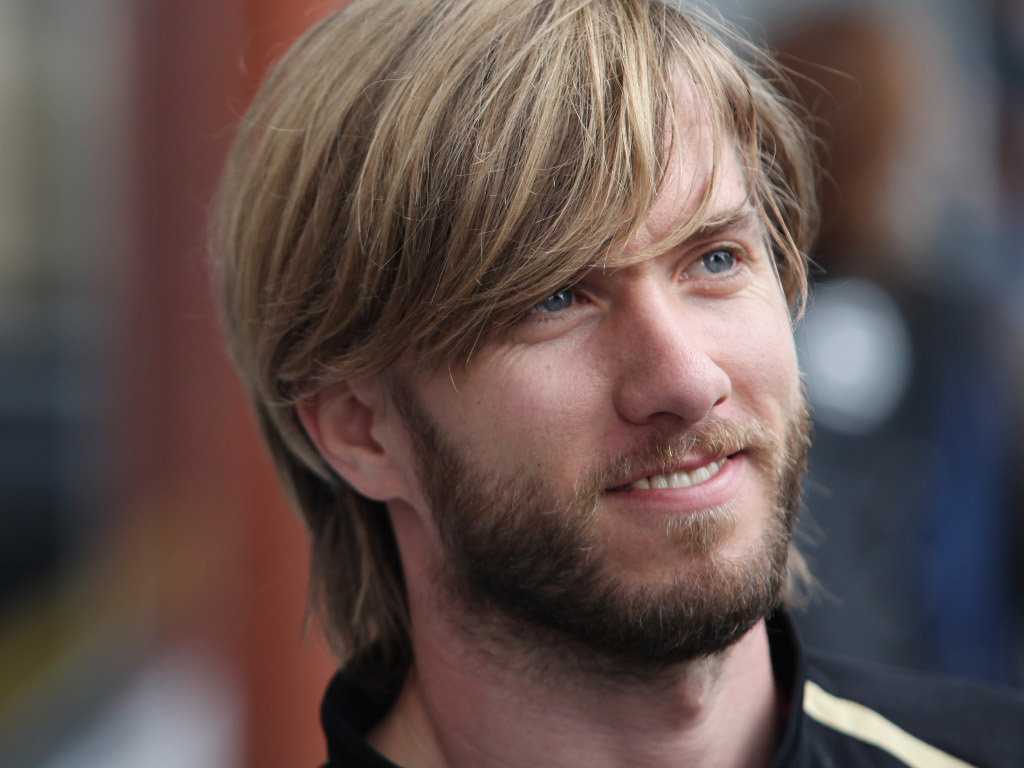 Nick Heidfeld is keen to return to Formula One racing but not if he is just making up the numbers.

Heidfeld, who was released from his contract by Lotus in the middle of last season, told dpa that he had not given up hope of returning to the sport.

“I am not yet at a state where I would say I will try something else. For that I love the sport too much,” the 35-year-old said.

He however added that he was not interested in joining a team that was not competitive. “I need to have the perspective of being able to be successful.

“If that it not realistic, I do not need it,” he said.

He admitted that he was still angry at the way in which he was dismissed by Lotus last year. “It takes a while to work through all of that.

“It is a process that has not yet happened,” said Heidfeld, who competed in 183 grand prix races. “It was a very difficult time when that happened.”

After competing in different race series this year, Heidfeld has not yet made any concrete plans for 2013. “I am starting to hold talks, to think about things.

“There are a lot of possibilities, I will just have to see which way it develops.”