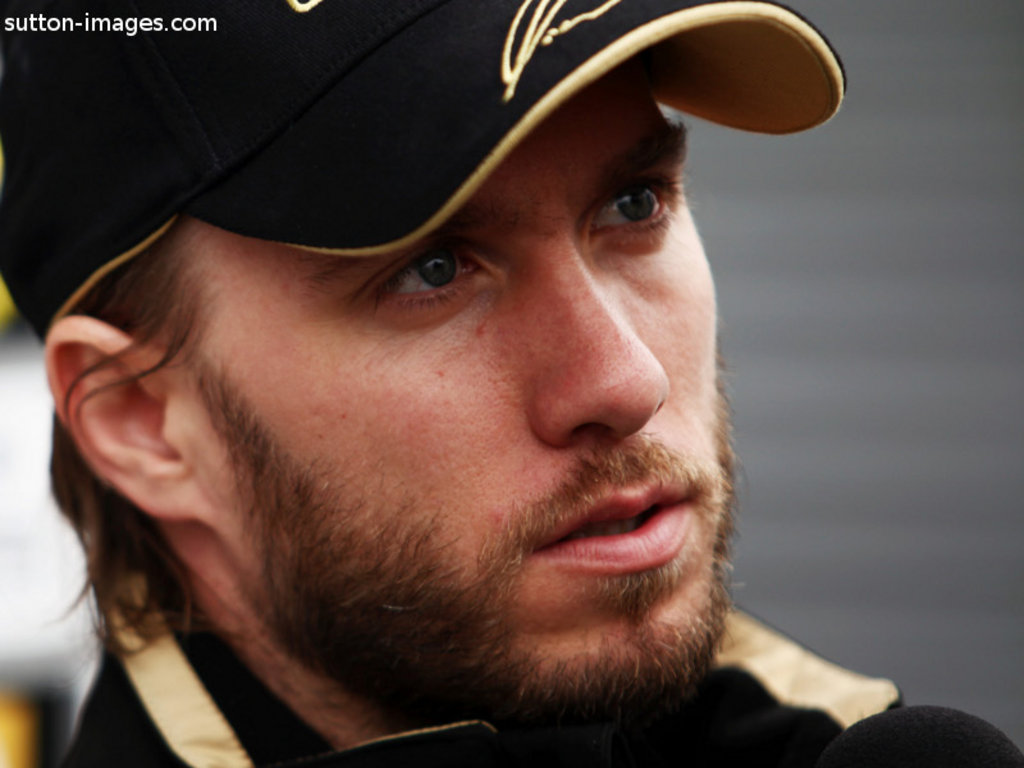 Nick Heidfeld says he is “more than hopeful” of finding a race-seat on the Formula One grid for next year’s Championship.

Heidfeld, having failed to secure a race-seat for this season, was handed a lifeline by Lotus Renault GP when the team called him up to replace the injured Robert Kubica.

The team, though, were soon disillusioned with the German, who scored 34 points, saying he did not have the leadership qualities that they were seeking.

Renault opted to replace Heidfeld ahead of the Belgian GP, once again leaving the 34-year-old without a place in F1.

However, he is determined to return next season, confident he can secure a race-seat with the help of some financial backing.

“I am more than hopeful I can secure a seat,” he told Autosport. “Next year’s cockpits are limited but we are working on it.

“We already have sponsors interested in joining. But if this becomes the main reason to get a drive, then I can most likely not compete with a huge multi-million dollar backing.”