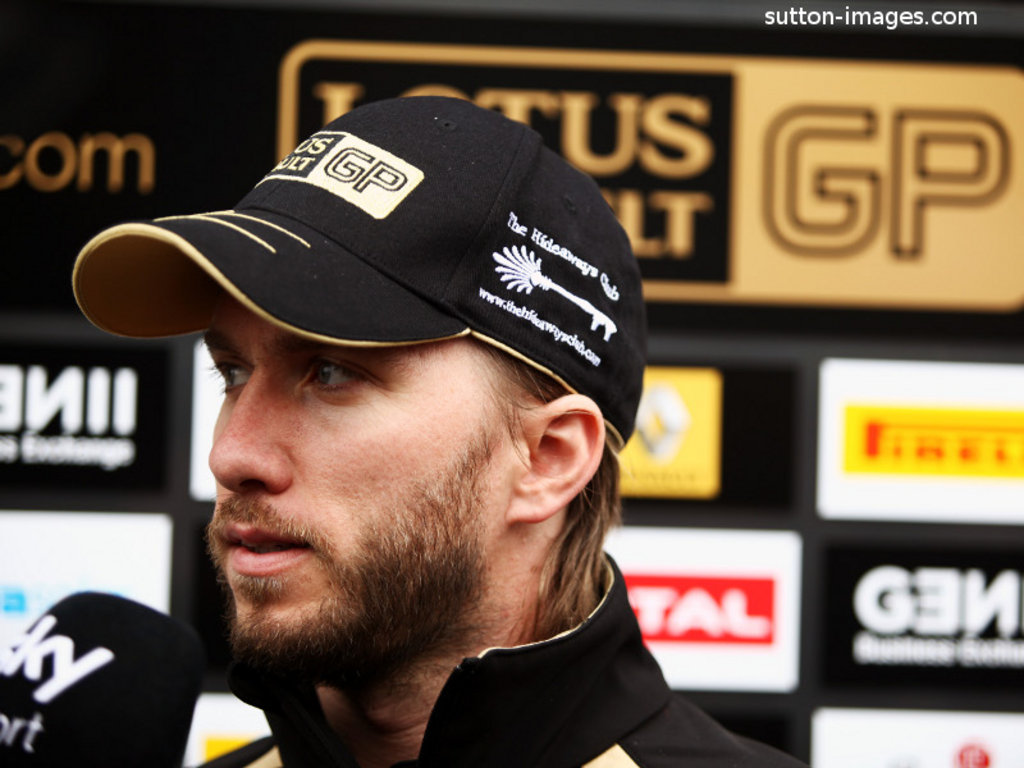 Nick Heidfeld sees no reason why he should apologise to Paul di Resta after ruining the Scot’s German GP.

The duo, who tangled earlier in the year in Canada, clashed on the opening lap at the Nurburgring with Heidfeld putting di Resta’s Force India into a spin.

The German was handed a drive-through penalty for the incident but by the time notice of that came down he was already out of the grand prix after clashing with Toro Rosso’s Sebastien Buemi.

Asked on Thursday in Hungary whether he had apologised to di Resta, Heidfeld said: “For me you have to live with what you get in terms of what the stewards decide.

“It was a racing incident, I’m okay with them penalising me, and so there is no special reason why I’ve not said anything to him.

“In Canada people thought he crashed into the back of my car, and rather than apologising, he blamed me.

“So why should I go and apologise? It’s just racing. Life goes on.”

Di Resta, though, reckons the Lotus Renault driver should say sorry as the move in Germany was “blatant.”

He said: “The thing in Canada never cost him anything, and then he ran into the back of me and took me out of the race in Germany.

“He’s not apologised, he’s not spoken to me, and that disappoints me because it was pretty blatant. I lost more out of it than he did. He was the one that committed the crime.”

Pressed as to whether he would have apologised, he said: “You’ve got to, haven’t you?

“You’ve got to go up and say that. It’s only right you do it, but whether they accept it or not is another thing.

“But you at least make the effort.”