Home Uncategorized Heidfeld: Hamilton is the favourite to win 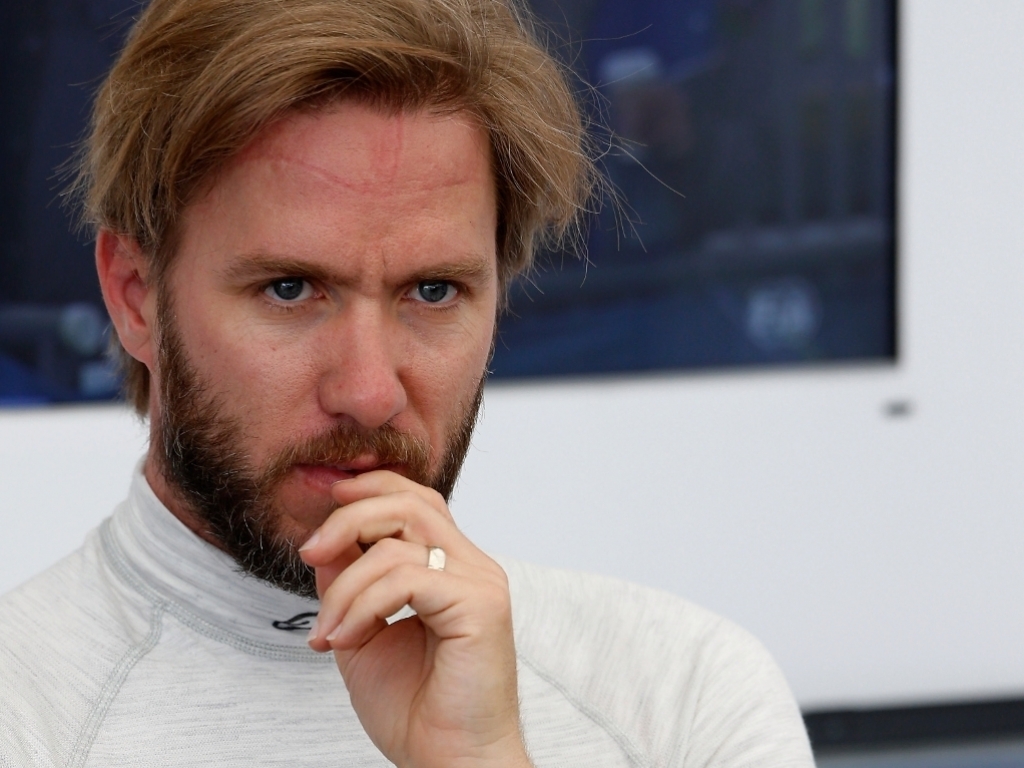 Lewis Hamilton may be the favourite to win this year's title but Nick Heidfeld says he would be happy if someone beat him to it "for the sake of the sport."

Hamilton has been the driver to beat the last two seasons, claiming 11 and 10 race wins respectively to win back-to-back titles with Mercedes.

He has been pushed hard by his team-mate Nico Rosberg while last season Ferrari's Sebastian Vettel was on the fringes of the title fight.

This year the Brit is yet again the favourite to take the crown, however, Heidfeld reckons Formula 1 needs a change.

"I would hope that we see some more teams doing well. We have not seen any testing yet," the former F1 driver told The Statesman.

"I would guess it will be Hamilton again taking the championship, but I would be happy if someone else does it for the sake of the sport, to make it more interesting.

"Ferrari did very well last season. Now Renault are back and they should be more of a front-runner.

"I doubt if they would do fantastic in their first year but they have shown in the past by winning many championships; they would definitely be a contender. Also, if they move up on engine technology, we all know that Red Bull has always had one of the best chassis so they could be (up) there again."