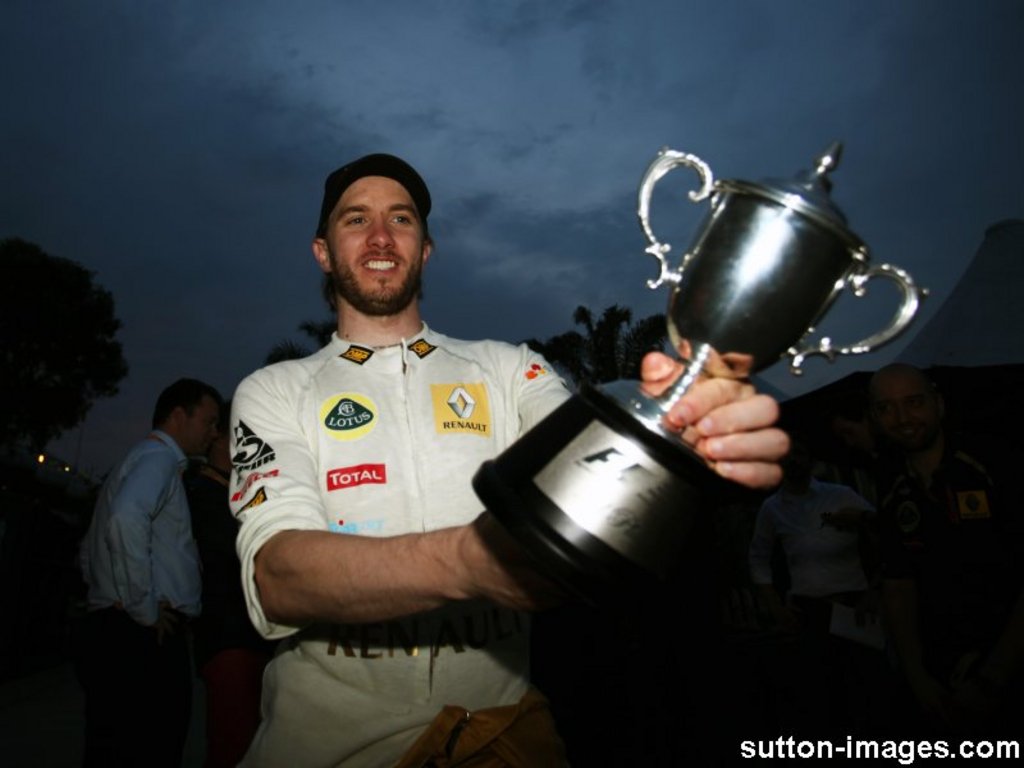 Renault driver Nick Heidfeld has paid homage to Robert Kubica through an open letter on his website.

After being dropped by Sauber at the end of last season, Heidfeld was given an unexpected lifeline by Renault when they handed him a race seat in place of Kubica who suffered career-threatening injuries during a rally accident in Italy before the season started.

“I printed your logo on the front of my helmet, and the Polish flag on the side,” Heidfeld wrote. “I wanted you to see that and to let you know that I’m thinking of you. I wanted to show your fans that you are a part of Formula 1 and of this team.”

The German bounced back from a disappointing start to the season-opener in Australia with a third-place finish at the Malaysia Grand Prix and dedicated his podium to Kubica.

“This 3rd place is also yours!” he added. “During the race I had often been thinking of you. Crossing the finish line, happiness totally flooded my head. I know what you are thinking right now: ‘Lotus-Renault has built such a wonderful car this year. I want to get back as soon as possible and drive it!’ You can do it, I wish you all the best for your rehabilitation. Get well soon!