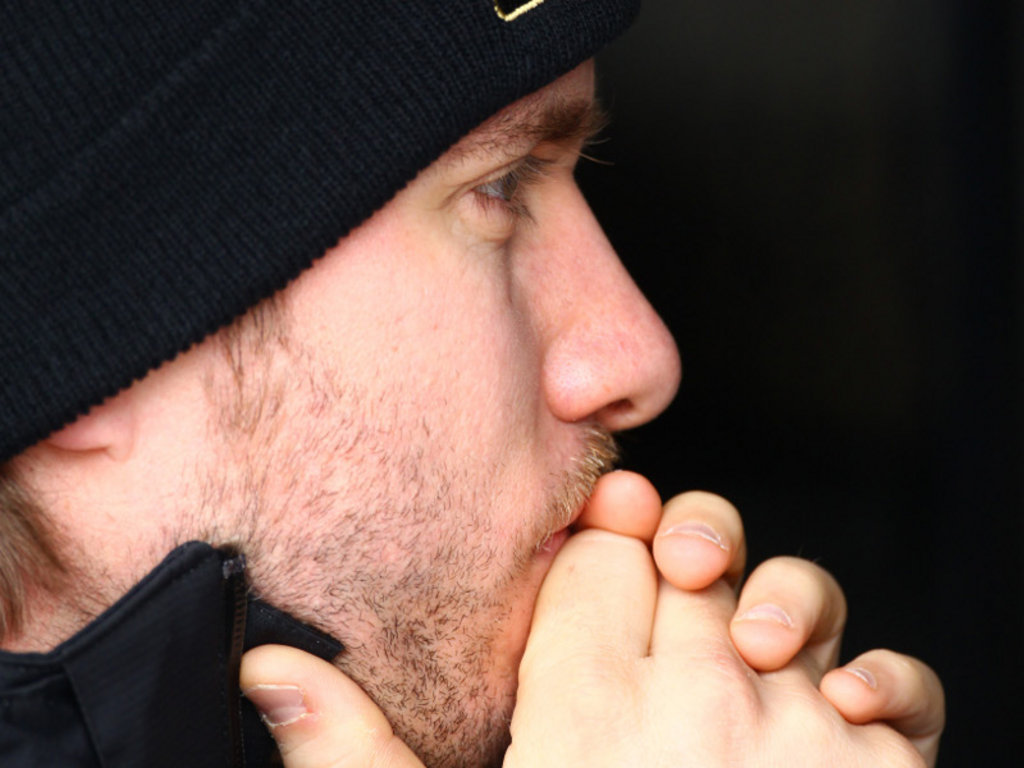 Nick Heidfeld has set his sights on challenging Ferrari’s Felipe Massa as Renault look to move even further up the field.

Nick Heidfeld has set his sights on challenging Ferrari’s Felipe Massa as Renault look to move even further up the field.

Lotus-Renault have enjoyed a strong start to the season and despite coming under some increased pressure from Mercedes of late have entrenched themselves as the fourth best team on the grid.

However, Heidfeld is not content with the current pecking order and while the German admits it is too early to get carried away with making final predictions his short-term plan is to surpass Felipe Massa.

“This season requires a real team effort from everyone,” said the 34-year-old.

“I will need to concentrate on getting the most out of it, but I think it’s too early days to speak about final championship positions just yet.

“Nico (Rosberg) is only a point behind me now and Mercedes have improved a lot over the last two races. However, we scored as many points as they did in Turkey so we can stay clear of them.

“The Ferraris are not far away – Felipe (Massa) has finished behind me in a couple of races and he is not many points ahead so my aim is to start challenging him in the standings very soon.”