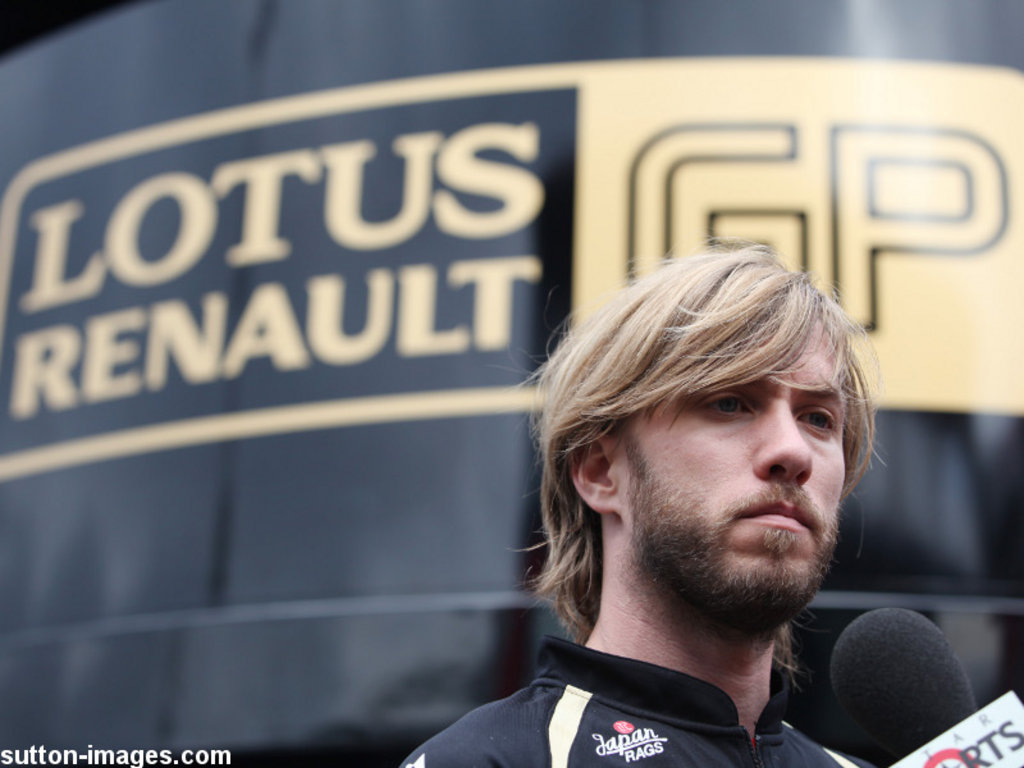 Having been dropped by Lotus Renault in favour of Bruno Senna ahead of the Belgian GP, Heidfeld took legal action against the team, insisting he has a valid contract.

The matter, though, has now been resolved with the team confirming that the German had left ‘with immediate effect’ after reaching ‘an amicable settlement’.

“Our disagreement with Nick has been the subject of much media coverage lately, and we are pleased to have reached a swift and reasonable solution,” said team boss Eric Boullier.

“Our separation process was already a painful one, and neither of us wanted to go through another legal hearing.

“We’re very grateful to Nick for the highly valuable contribution he’s made to the team. We certainly had good times together, in particular remembering our podium finish in Malaysia. He is a very strong and determined racer and we wish him every success in the future.”

Heidfeld added: “Obviously I’m disappointed to be leaving Lotus Renault GP in the middle of the season. I thought I could still make a big contribution to the team, but I have to see things as they are and I want to turn my attention to the future. We have taken the right decision by choosing to end our collaboration.

“I would like to wish all the friends I made at Enstone a successful end to the season. One thing is for sure – I’ll be back racing at the highest level soon.”

The team also confirmed that Bruno Senna, who qualified P7 in the Belgian GP but dropped to 13th by the end of the grand prix, would replace Heidfeld for the remainder of the season.