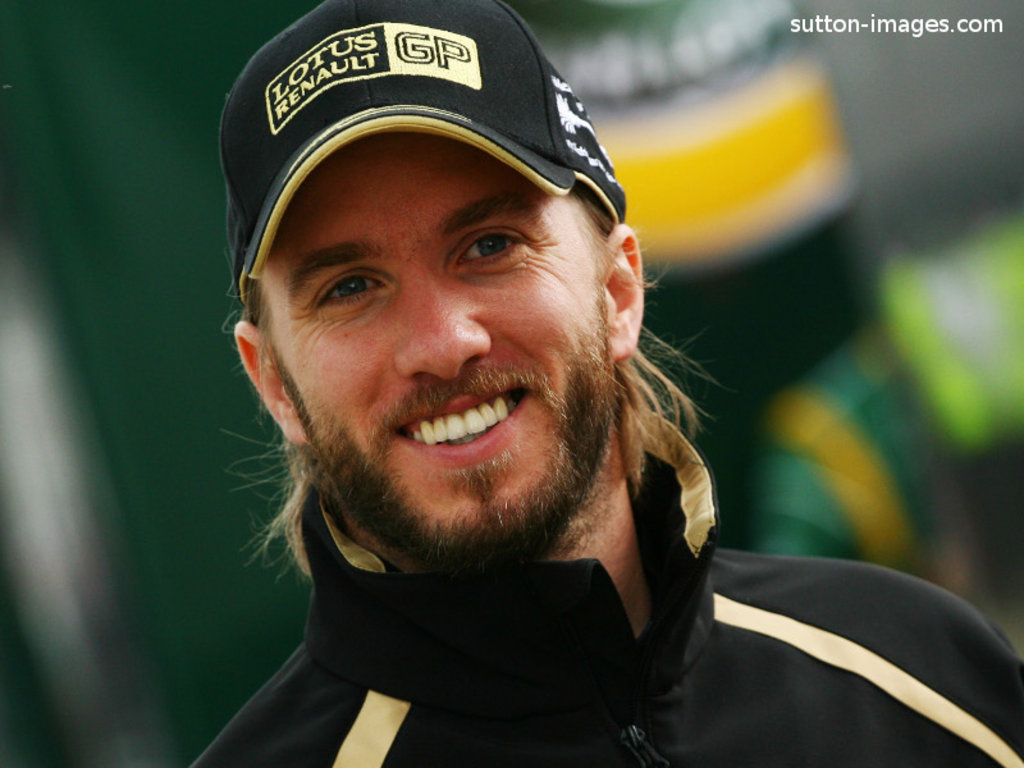 Nick Heidfeld has urged his Lotus Renault team to “take the fight to Mercedes” after losing fourth place in the teams’ battle to their main rivals in Britain.

Mercedes GP brought both cars home in the points last time at Silverstone whereas Heidfeld was the only Renault driver in the points. This allowed the German outfit to leapfrog and take a three-point advantage over Renault in the Constructors’ Championship.

Heidfeld is adamant his team can gain the advantage again, however, they do need to take a “significant step forward.”

“My objective is always to perform the very best that I can,” Heidfeld said.

“I hope that the car is strong, so that we can go back to qualifying in the top 10, which is exactly where we should be, and then get even stronger in the Constructors’ Championship.

“We will need to take the fight to Mercedes who just overtook us but we know we are more than capable of a fourth placed finish this season.”

He added: “I know, as James Allison has confirmed, that there are some bigger developments coming than we had at the last couple of races. There has been a tremendous amount of work going on in the wind tunnel so I am very hopeful that we will take a significant step forward.

“We have had to demonstrate our patience during what were a couple of challenging races recently, but now is the time for us to take that step forward and compete with the top teams again, which is where we belong.”

The German, who was without a F1 drive for this season before being called up to replace the injured Robert Kubica, is relishing the chance to race in front of his home crowd.

“It is always special to be in Germany, there’s no doubt about that. There are obviously a lot more fans supporting me there, and especially at the Nurburgring – I have so many nice memories from racing at this track.

“Learning how to ride a bike, driving a go kart and sledging in the snow are all things I did at the Nurburgring.

“I also won some races in junior categories there, and of course got my first pole position in Formula One at the track, so coming back is like a trip down memory lane.”