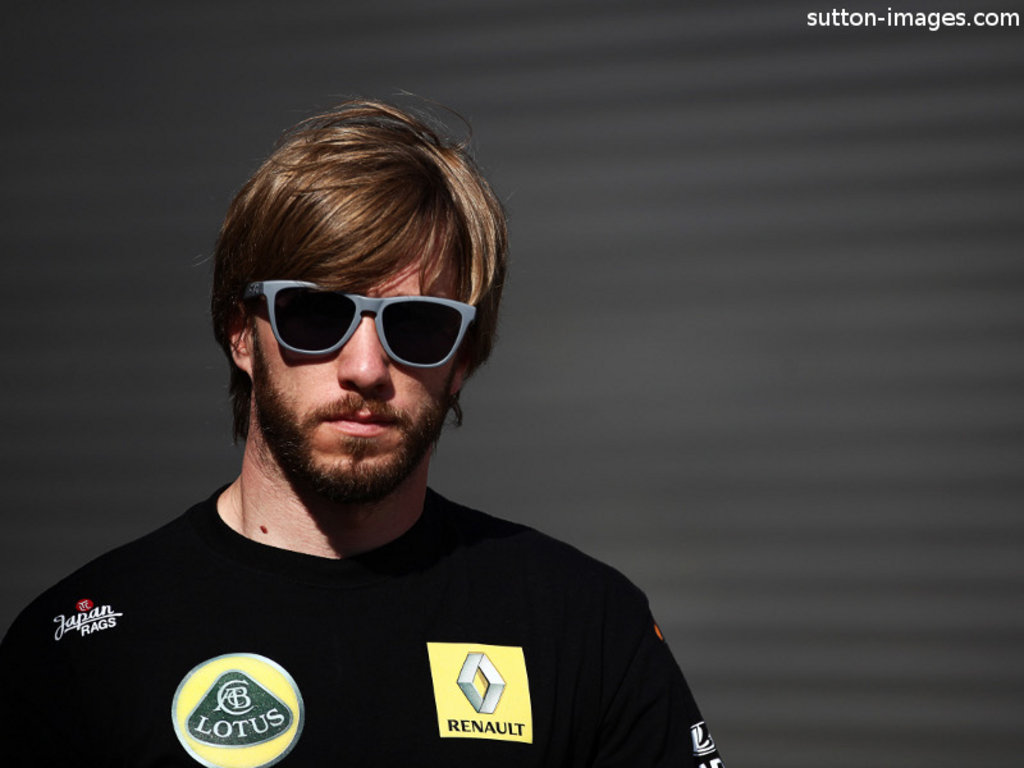 Red Bull’s RB6 has been by far the best car so far this season, however, only in the hands of Vettel.

The German has claimed six victories and two runner-up results from eight races while Webber has managed just four podium finishes, one runner-up and three P3s.

As such, the Aussie is lagging behind his team-mate in the Drivers’ Championship, having scored 109 points to Vettel’s 186.

This has led Heidfeld to predict that, for the second year running, Webber will be beaten by his younger team-mate.

“Of course Sebastian is doing a very good job but I am a bit surprised with how difficult it seems to be for Mark,” Heidfeld told the Herald Sun.

“Last year, even though Sebastian won the Championship, Mark was able to be very strong in parts of the season. It seems to be a bit more difficult for him this season.”

He added: “I think he can come back and be stronger.

“But he certainly won’t be able to do enough to beat Vettel for the Championship. But I do think, at some races, he will at least be able to give him a hard time.”

But while Heidfeld reckons Webber won’t be able to get the jump on Vettel, that doesn’t mean Red Bull’s rivals won’t as the title race could be turned on its head when the new ban on off-throttle blown diffusers comes into effect at the British GP.

“There are still many races to go,” the Lotus Renault driver said.

“I think from Silverstone on we will have a regulation change with the diffuser and that might change things.

“We can only guess what will happen with that and how it will affect everyone, so we will have to wait and see.”

Related Links
‘Matter of time before Webber sorts Seb out’