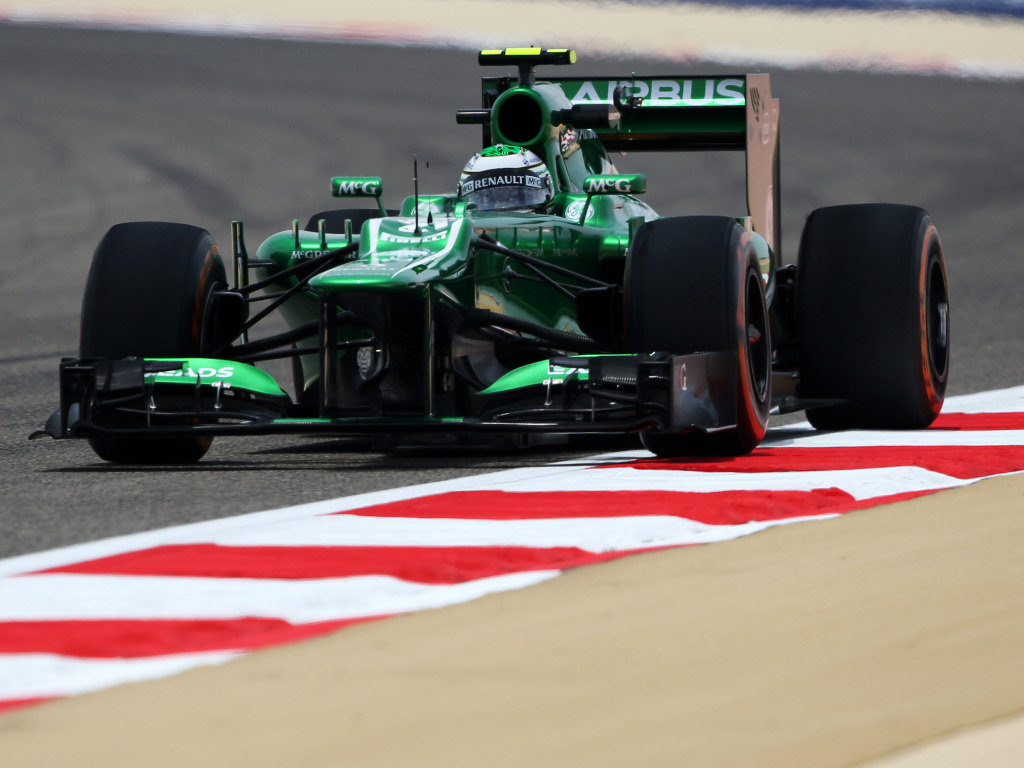 Heikki Kovalainen believes Caterham should be beating Marussia with their CT03, however, admits the car is more difficult to drive than its predecessor.

Having fallen behind Marussia at the start of this season, Caterham recalled Kovalainen to their ranks to help development.

The Finn had his first taste of the 2013 car when he put it through its pace in the opening practice session for the Bahrain GP.

And although Kovalainen admits the car is not as easy to drive as last year’s, he reckons Charles Pic and Giedo van der Garde should be getting more performance out of it.

“I could feel that the car is more difficult to drive than it was at the end of last year,” he told Sky Sports F1.

“Of course things have changed, tyres have changed, the setup has changed as a result and mainly because of these two things the car has become a bit more difficult to drive.

“On the other hand I could feel there was more we could use in this car and I felt that after driving the car we should be able to beat Marussia and now with the updates coming we should be in a position to beat them.”

The 31-year-old also denied rumours that he lost his drive with Caterham at the end of last season after falling out with team owner Tony Fernandes.

“Then at some point, I think it was at the Australian Grand Prix in qualifying when the weather was quite tricky, I sent a message to Tony and said ‘I would have been in Q2,’ and then we started discussions about it again and he said ‘would you like to come and test our car’.”