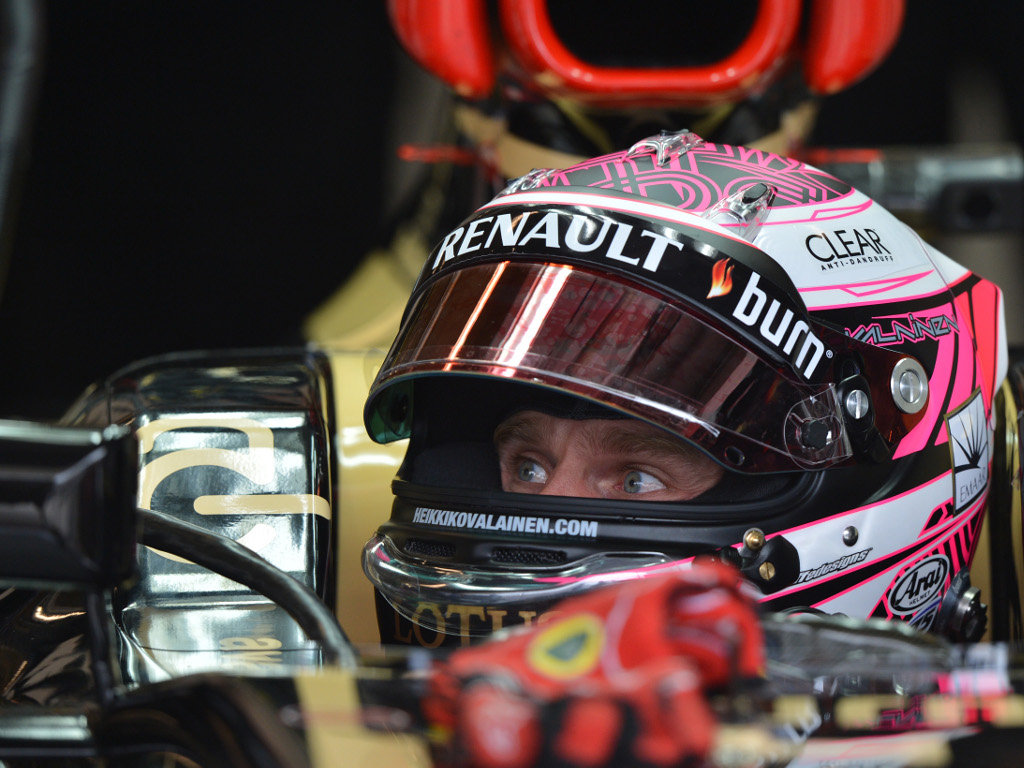 Heikki Kovalainen says he thought it would be easier to return to Formula One than it was as he brought his Lotus stint to an end without a single point.

Called up by Lotus to replace the injured Kimi Raikkonen, Kovalainen had hoped to help the team in their battle for second in the Constructors’ Championship.

However, the Finn found his return more difficult than expected.

Car troubles in America cost him while on Sunday in Brazil a tardy start saw him drop places which he then failed to recover.

Kovalainen finished 14th – and a full lap down – in his final outing for Lotus.

“It has been a great opportunity to drive for Lotus F1 Team and I’m upset that I was not able to score any points for them,” he said.

“I think the car is great, but I was not able to unlock the pace and make the most of it.

“I made some mistakes – probably through lack of routine – but I was anticipating it would be easier to come back and race competitively.

“My starts both here and in Austin were really poor, with procedural issues both times meaning I wasn’t able to keep pace with everyone off the line.

“That was disappointing as it’s such a big part of the race and it’s very difficult to recover positions.

“I’d like to thank everyone at Lotus F1 Team for all their support during these two races.”