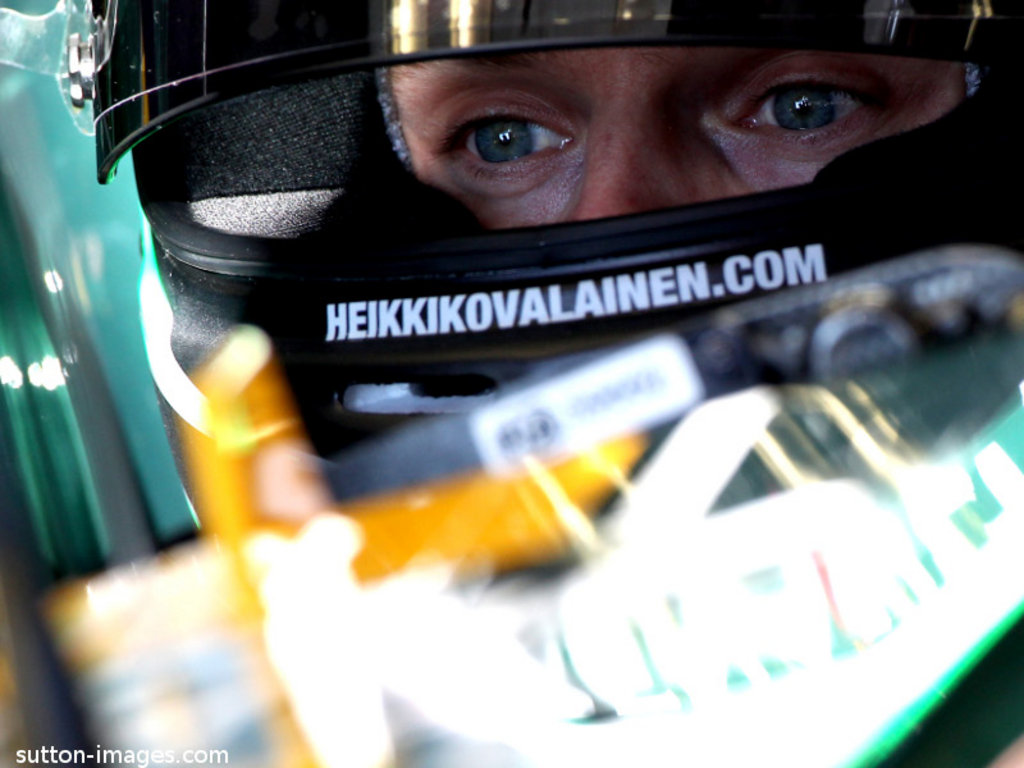 Heikki Kovalainen is hopeful that Lotus will be able to join the midfield at the Spanish Grand Prix.

Although the team are yet to pick up their first points in F1, the Norfolk-based outfit have been one of the success stories of the 2011 season so far. Jarno Trulli finished 13th in Australia while Kovalainen was ahead of a Williams and Sauber in China.

The 29-year-old Kovalainen feels there will be more to come from the team next month once the T128 has been fitted with “bigger upgrades” in Barcelona.

“The season has started well for us,” he told ITV.com in an interview.

“So it’s something we can build on and we’ve got a bigger upgrade coming for Barcelona, hopefully that will deliver us another step forward and we can join the midfield and really start racing the guys ahead of us.”

Despite their success so far, scoring points remain the team’s biggest target for the rest of the season.

“Hopefully we can do it [at the next race] in Turkey!” the Finn said.

“But the top 10 is not easy to break into – it’s very tough and there are a lot of good teams and a lot of good drivers there. But I think we are one of the teams that are making good progress, we certainly moved up from where we were last year and hopefully towards the end of the season we’ll be close to the points.

“My only target is to score points and every race I go with the midset to go and score points.”