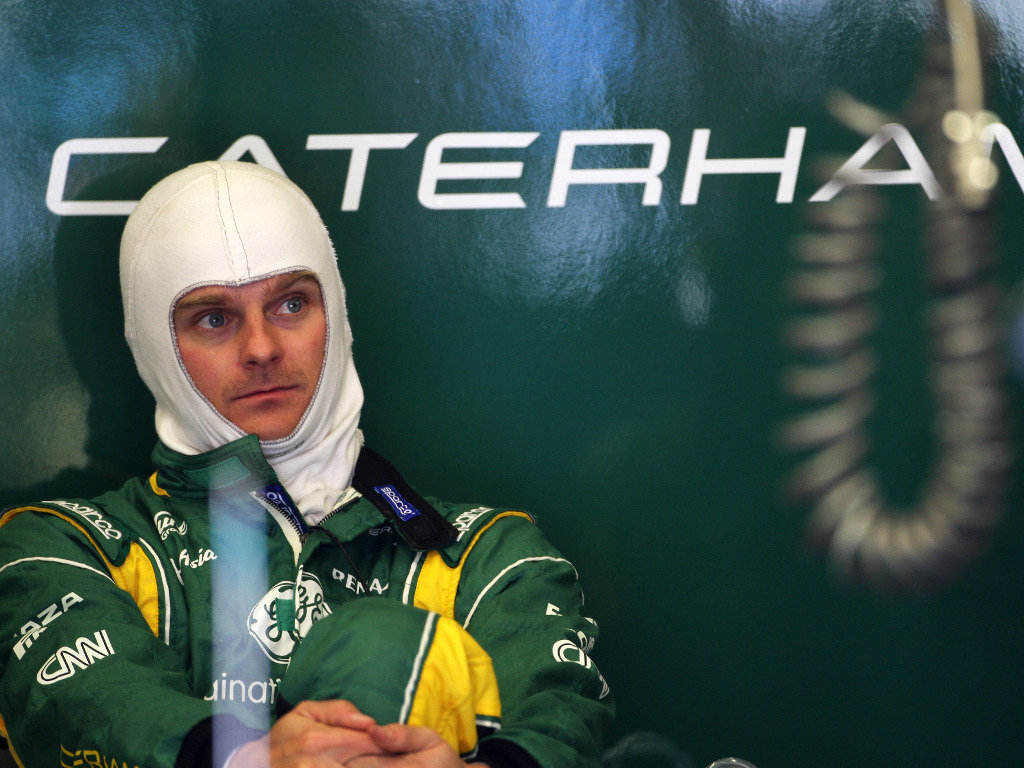 Heikki Kovalainen is optimistic that Caterham will be able to challenge for midfield positions now that they have KERS on board.

Caterham, who are still waiting to score their first points in F1 following their debut in 2010, came on leaps and bounds last year and are upbeat that they can break into the top 10 this campaign.

After two productive testing days in Jerez, Kovalainen expressed high hopes ahead of the new season as he feels KERS could help them to break into the top 10.

“It will be very valuable,” said the 30-year-old Finn.

“It’s probably worth three or four tenths (of a second) on average per lap at every circuit, some maybe a bit more, some a bit less.

“But where it really counts is in the racing situations, at the starts, defending, overtaking. That’s where it will be really crucial.

“Last year we were not in a position to fight for points. Whenever I got close to, say a Renault or Williams, I couldn’t attack them into the overtaking area because I had no boost.

“Whether we score points or not, I can’t tell you yet. I hope it’s for the points. That has to be the target.

“But the most important thing is to be battling with the other middle to back teams, if you like, in that group and not being a step behind.”

The team experienced some teething problems during their first two seasons, but Kovalainen feels they are much better prepared this time around.

“Last year we were missing some suspension parts, we had some power steering issues, but now we have a complete car here,” he said.

“We still need more grip and a more stable rear end, which we have been able to achieve at high speed. I’m able to attack more than in last year’s car.

“It will now be interesting to see exactly where the pace of the car is and whether it is quick enough or not.”