Home Uncategorized Heikki in no rush to decide 2013 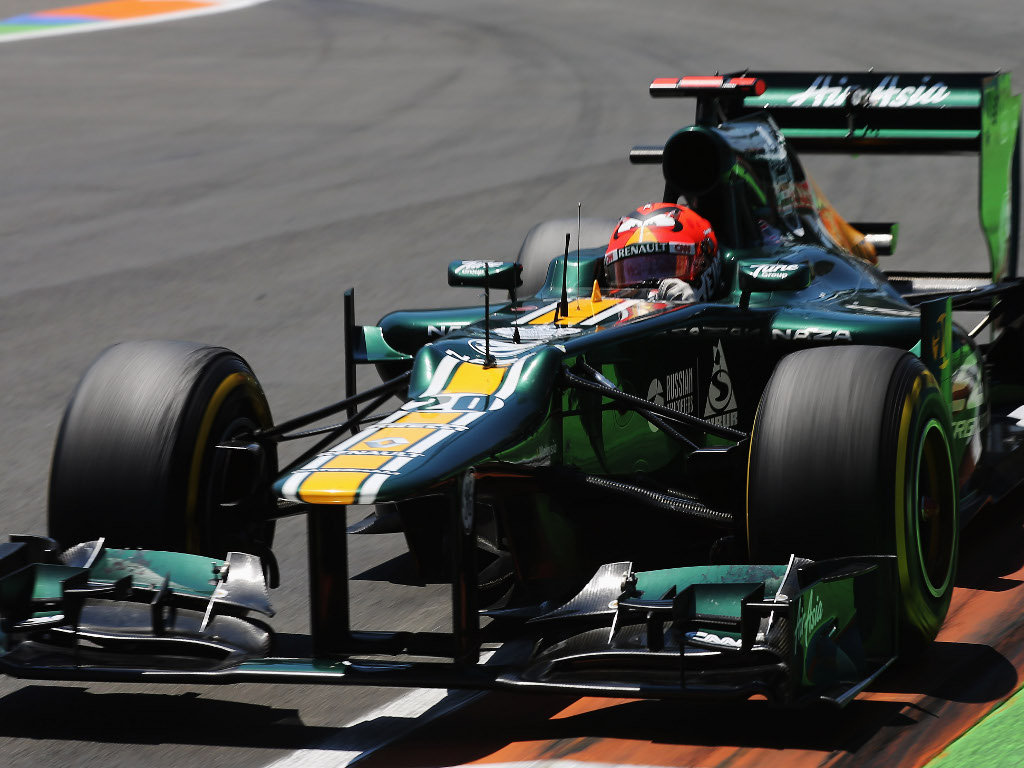 Heikki Kovalainen says “nothing has changed” as far as his future goes as he has yet to make any decisions about 2013.

Kovalainen is out of contract with Caterham at the end of this season and has been linked to a move to Sauber, replacing either Kamui Kobayashi or Sergio Perez.

The Finn, though, has yet to sit down and talk to anyone whether it be his Caterham bosses or another team.

“I think it’s the time of the season where you hear a lot of rumours regarding a lot of drivers, and for me nothing has changed at the moment,” Kovalainen said.

“The only focus is improving our team and our car, and making the best out of what we’ve got.

“Then at some point we’ll sit down with my management and sit down with Caterham first and then see what we’ll do for the future.”

Kovalainen ruled out the possibility of following in the footsteps of fellow Finn Kimi Raikkonen and ditching Formula One in favour of the World Rally championship.

“You are always tempted, yes, but as we saw with Kimi, it’s not so easy, especially to go straight into it at World Rally level, to the top. I think the expectations would need to be zero.

“It would be purely for fun, it would take a long time to achieve any level of competitive performance. At the moment, all my focus is on Formula One.

“I feel that since a few years now, my career is more back on track. I feel better here so at the moment, not even for a hobby am I considering rallying. Every effort is now to improve the results in Formula One.

“Maybe when I get grey and old I will buy an Escort Mk2 and rally at home, but that’s just for fun.”