Home Uncategorized Heikki in the running for Caterham seat 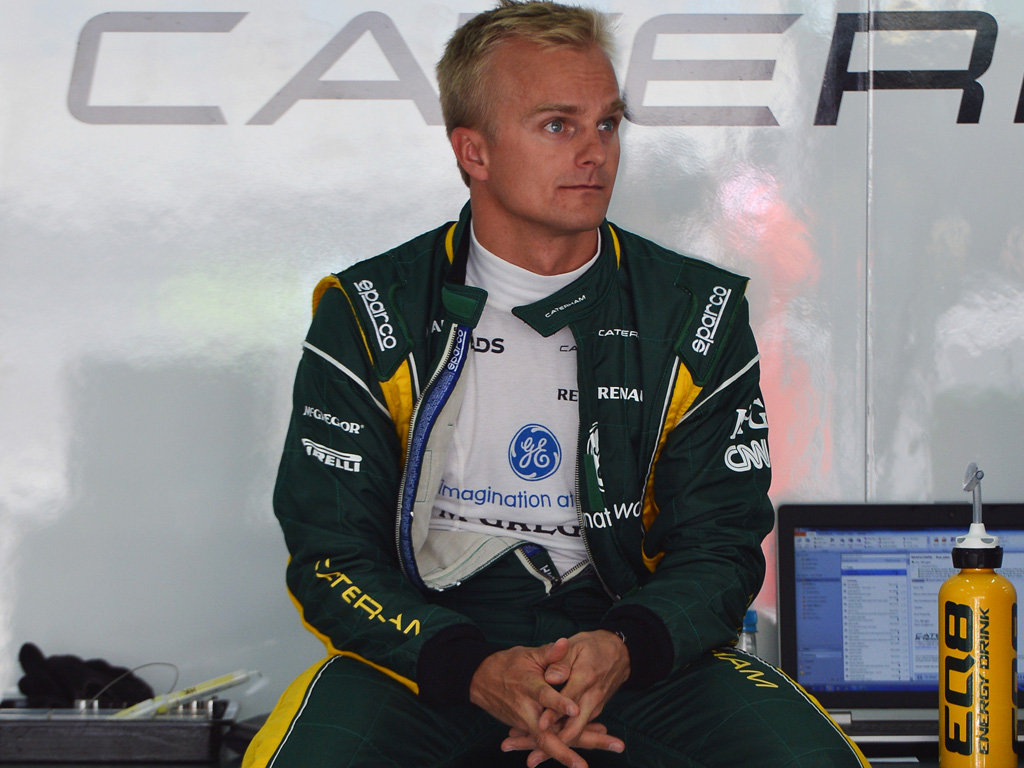 Heikki Kovalainen could return to Caterham next with team owner Tony Fernandes admitting he is one of the candidates for a race seat.

The Finn drove for the Leafield squad from 2010 until the end of 2012 when the team decided to pair Charles Pic and Giedo van der Garde for the 2013 campaign.

However, both Pic and van der Garde are out of contract at the end of this season and Kovalainen, who is currently acting as the team’s reserve and test driver, could return.

Asked by Autosport if the veteran was being considered, Fernandes replied: “Absolutely. It is no secret that I am close to Heikki and I have a lot of time for him, so let’s see.

“I will leave it to the team to decide who they want, and it has to be their choice finally at the end of the day.

“It would be foolish to commit now, because plenty can happen between now and the end of the season, so let’s see what is available.”

Pic and van der Garde, though, haven’t done too badly in recent weeks and they have kept Caterham in front of their rivals Marussia.

“I have got to say the boys have picked up,” he said. “They are doing a good job now.

“They don’t have the experience of Heikki, but Giedo and Charles are putting through their paces.

“They look in our mind that they want to do well. They are pushing hard, working hard and I can’t fault the effort, the spirit of their positivity.

“They are not bitching and moaning and say ‘give me a faster car’. I have seen many experienced drivers when they don’t do so well find fault in the car.”

He added: “I won’t hide the fact that I was concerned at the beginning of the season, I am less concerned now.