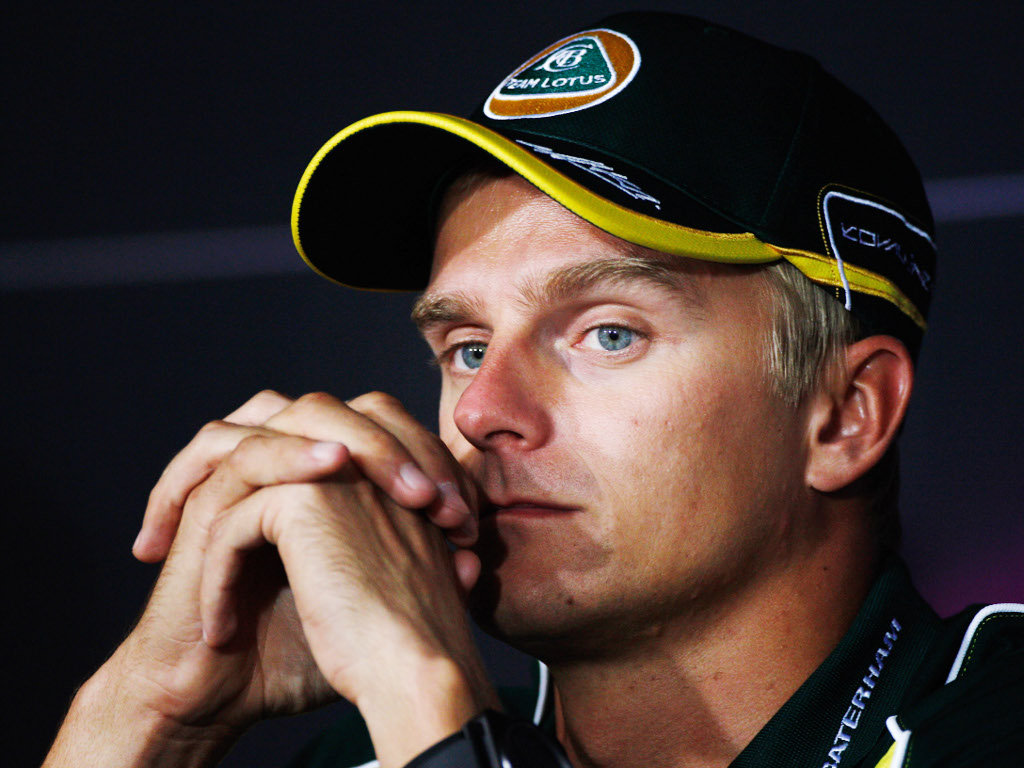 Heikki Kovalainen is adamant Caterham will put in a much-improved performance this season as they incorporate KERS into their new car.

Caterham, previously known as Team Lotus, may have been the best of the newcomers in 2011, however, they ability to take the fight to those ahead was seriously curtailed by their lack of KERS.

This season, the new CT01, which will be officially unveiled on Thursday, will be equipped with the unit.

Believed to be worth roughly four to five tenths of a second per lap depending on the track, Kovalainen told Sky Sports: “It’s something that will really enable us to race those around us, especially at the race starts.”

And with that power boost in hand, the Finn reckons this year’s Championship could be the one in which Caterham becomes a regular opponent in the mid-field fights.

“I feel one hundred percent ready to go and ready for even better performances this season,” the Finn added.

“As a team we want to move into the midfield. We’ve set the target that we want to always be qualifying in Q2 and challenging the teams directly above us – whether that’s Williams or whoever it is.

“It’s really, really close and we want to be in that group.”