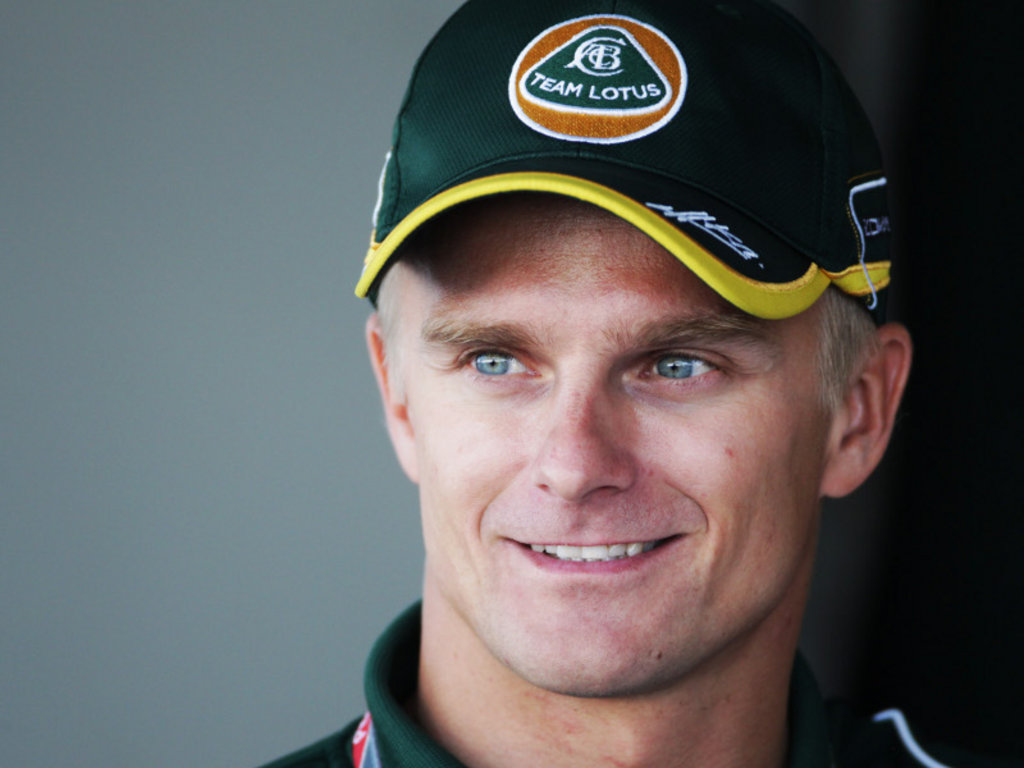 Heikki Kovalainen may not have scored any points in 2011, but he believes that he produced some of the best racing of his career…

Heikki Kovalainen may not have scored any points in 2011, but he believes that he produced some of the best racing of his career.

A veteran of 90 races in which he has claimed one win and four podium positions, Kovalainen certainly wasn’t competing for victories this season. However, with adjusted measures for good performances, the Finn admits he is very happy with his season.

Kovalainen out-qualified team-mate Jarno Trulli on all but two occasions and registered a top fifteen finish on six occasions. The former McLaren man was often the only one of the back-markers that looked capable of sneaking a point.

The 30-year-old explains that a change in attitude and preparation helped him perform better than in years gone by.

“I drove consistently well this year,” he told Auto Motor und Sport. “Never before have I got so much out of the team and the car.

“I have changed my preparation and it has quite obviously had an effect. I changed my fitness regime and spent more time working on the set-up of the car.

“This allowed me to get the confidence back that I lost in my second season at McLaren when the results were lacking.”

Having adjusted his expectations, Kovalainen is now looking to prove to the rest of the paddock that he is worthy of a top drive.

“Each race was an opportunity for me to show my potential as a driver. At the same time I want to show the paddock that the new Kovalainen is different from the one at Renault and McLaren, so that I’m ready when the day comes that a place is available at a top team.”