Home Uncategorized Heikki: Only top seat can lure me away 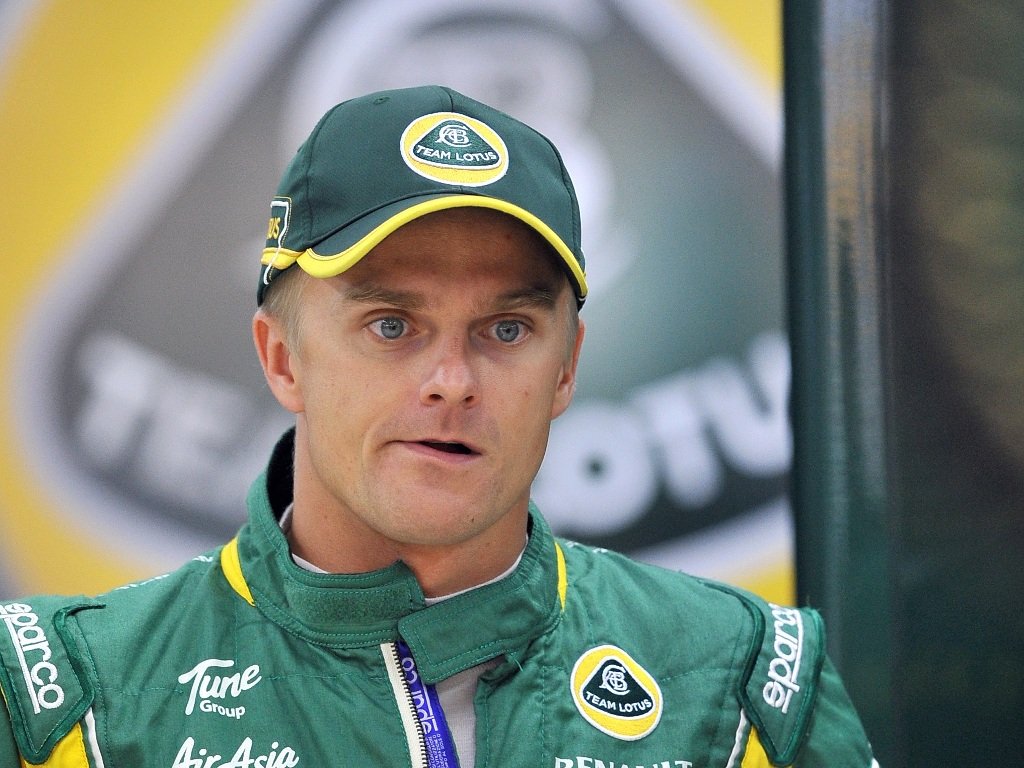 Heikki Kovalainen insists he is happy at Team Lotus, saying he will only consider leaving if one of the top teams come knocking on his door…

Heikki Kovalainen insists he is happy at Team Lotus, saying he will only consider leaving if one of the top teams come knocking on his door.

The Finn has just completed his second season at the Norfolk squad and has another year remaining on his contract. However, other teams are reportedly sniffing around him for 2012 after he once again impressed.

The 30-year-old, who spent one season with Renault before joining McLaren in 2008, says he is not interested in swapping Lotus for a mid-table outfit.

“I really have to be fair with Tony [Fernandes, team boss], and last year I agreed for two more years because I could see a year in this team would not be enough,” Kovalainen told Autosport.

“So I am already signed for next year and to be honest it would need to be a really top seat before I would even mention it to Tony.

“And if there was a seat available at a very top team then I am sure Tony would say to me ‘go for it’. But somewhere in the middle, I would not want to look at that. Our team can make a step forward next season, and I am quite glad to be part of it.

“I feel I am in a good position, I have a good relationship with the team because I have been here since the beginning, so at the moment I have not had any contacts with anyone and it would need to be a serious contact. After next year, who knows.

“We need to see where we are going and I hope we make the step forward and we can do it – and at the moment there is no better place for me here, the support is great. With these performances I feel I have been able to take my position in the team and not just because I am good friends with Tony, but actually being able to perform but then who knows.”