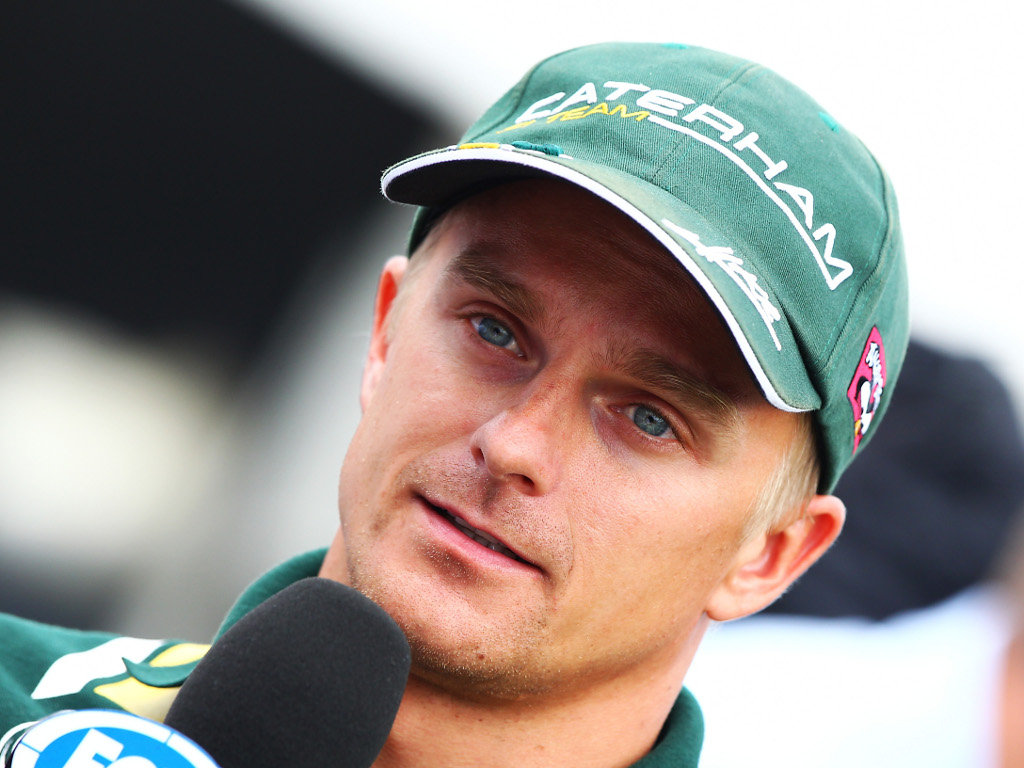 Heikki Kovalainen says he thought he’d been in a “better position” in the drivers’ market after a good season with Caterham.

Despite lapping near the back of the field, Kovalainen put in some great performances in 2012 as he raced his Caterham to two P13s as well as a handful of 14th-placed finishes.

The 31-year-old, though, has been left without a drive for this season as Caterham have yet to confirm their second driver while the top teams did not give the Finn a mention.

“Of course we’re working flat out to see if we can do something about it,” Kovalainen told Autosport.

“The problem is the results that I’ve had over these last two or three years have not been enough to get in a top car, and then the average teams are in a situation now where they have to take pay drivers, and that rules out the second half of the grid.

“It’s a tricky situation that I’m in now, although people say you’ve driven well, you’ve done a good job, the fact is that 15th or 16th or 17th on paper that is not as good as someone who’s been sixth or seventh or eighth.

“It was slightly surprising, I thought after last season and the last couple of years I thought I’d be in a better position on the market.”