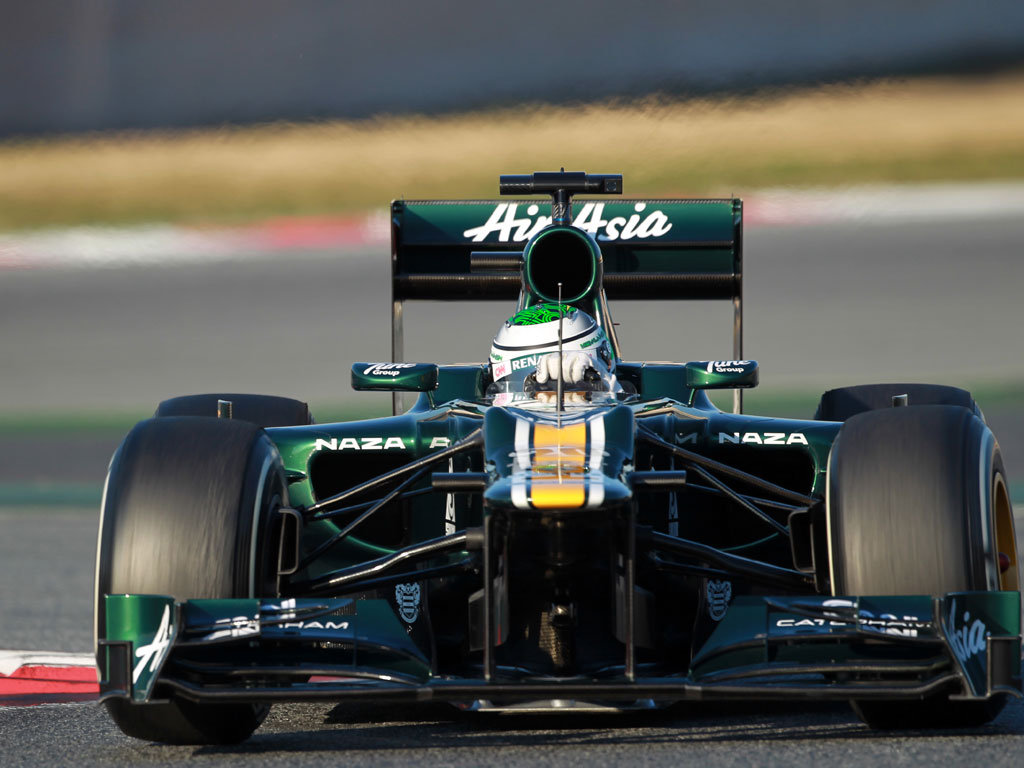 Heikki Kovalainen feels it is a case of “now rather than later” following a frustrating week for Caterham in Barcelona.

The Finn and team-mate Vitaly Petrov completed just 240 laps between them during the four days at the Circuit de Catalunya as the team struggled with set-up problems and electrical issues.

Although he concedes it was frustrating not being able to get plenty of mileage under his belt, Kovalainen feels it is better that the problems arose before the new season gets underway in Melbourne.

“This is the sort of test you look back on and think we’re pleased to have got behind us, but we have still learnt a lot here and have ironed out quite a few issues that could have been more serious later in the season,” he said.

“Things haven’t exactly gone as we would have liked, but I think we all know where the car can and should be when it gets real in Australia, so now the challenge is to regroup in time for next week and make sure we come back here ready to put in a final week of hard work on track and get back to where we want to be.”

“In contrast to last week in Jerez, T02 has been a pretty tough week for us, but this is why we come testing,” he said.

“Everyone in the team has worked hard all week to make up the time we have lost to what are relatively small issues each day, but they are all issues that take time to fix while the sessions are on and need to be attended to immediately.

“We go straight from here to a day of aero testing in Spain next week, before returning for the final test in Barcelona and we will all be working flat out here and back at the factory to make sure we can maximise our time on track at T03.”