Home Uncategorized Heikki: Who knows about the future 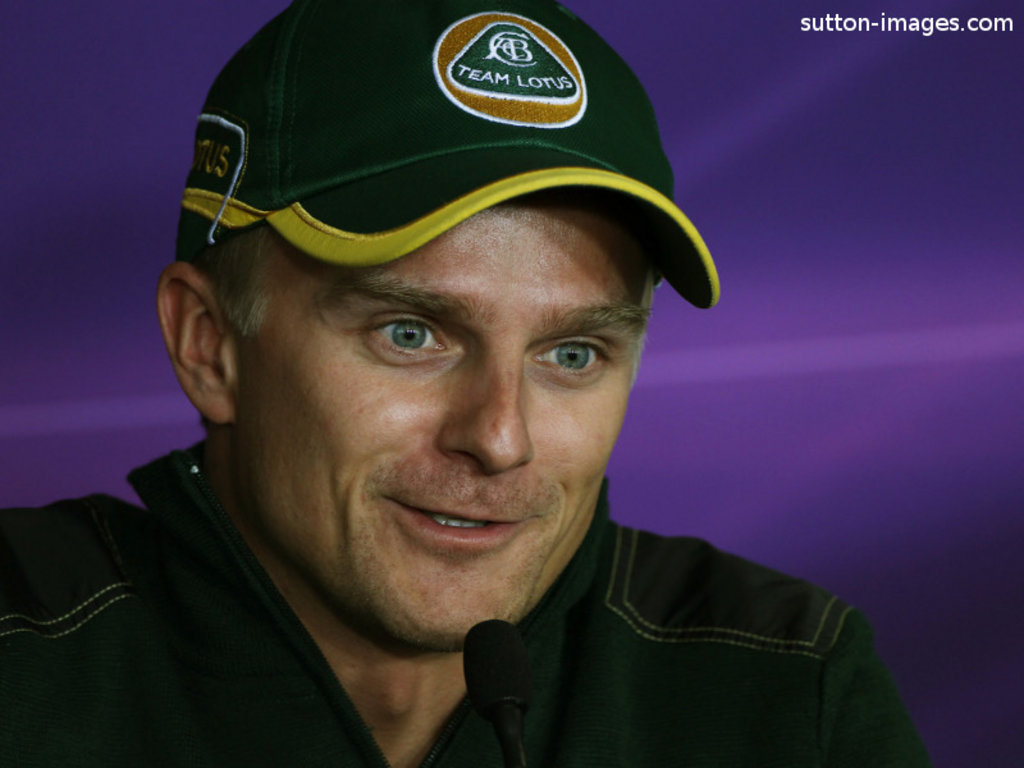 Heikki Kovalainen says he isn’t yet thinking about his future but does believe that Team Lotus are moving in the right direction.

Kovalainen joined Team Lotus at the start of last year’s Championship, helping the team secure the position of best of the newcomers.

And even though they have yet to achieve this year’s target of scoring a World Championship point, the Finn insists he is happy where he is but that doesn’t mean he’s ready to commit to the future.

“Who knows about the future. I haven’t thought about it that much,” Kovalainen told Autosport.

“I’m very happy here. I think it works very well for me here. I think I’m getting more out of the team and the car than I’ve done in the past. I have no issues here.

As for Team Lotus’s progress, Kovalainen is expecting a better season next season after the team signed a deal to use Renault engines and Red Bull gearboxes.

“I think in terms of power the Cosworth engine is quite powerful. Last year it was not just a question of power. The experience that Renault has is completely different. I think it was necessary for us to take that step.

“And for next year we’ll fit the KERS that has been in the Renault engines before, and the gearbox that we have from Red Bull. So this is one of the reasons why the Renault engine was very, very important for us.