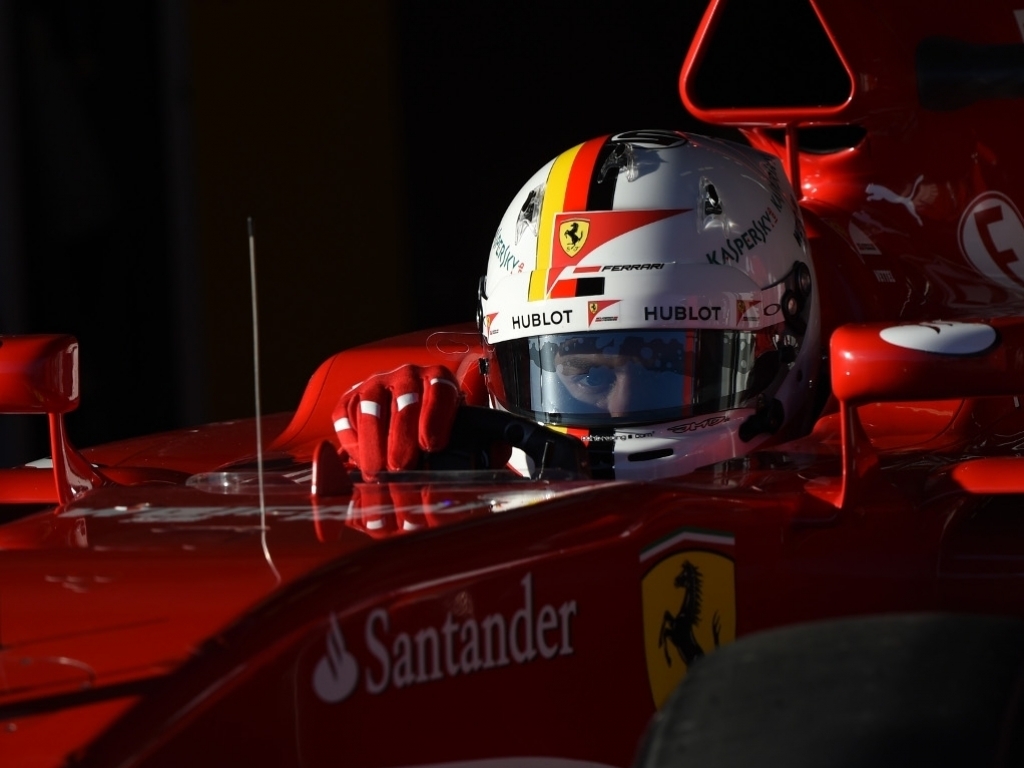 Formula 1 drivers will be banned from changing the design of their helmets during the season in a bid by the FIA to make them more identifiable.

In recent years, drivers have changed their design of their helmet throughout the championship, often to mark a memorable occasion. Or like Sebastian Vettel, just because they can.

However, that practice is set to be banned.

According to Reuters, the F1 Commission made the decision earlier this week although it has still to be ratified by the World Motor Sport Council.

"The FIA is keen to have stability so people can identify who is in the car," a source told the news agency. "The new phenomenon of drivers changing helmet every few races isn't helping."

The decision has not gone down well with everyone.

Former F1 driver Alex Wurz tweeted: "I hear F1 banned drivers to change helmet design during season. I am a fan of consistency. But seriously! What's next? Rules on haircut?"