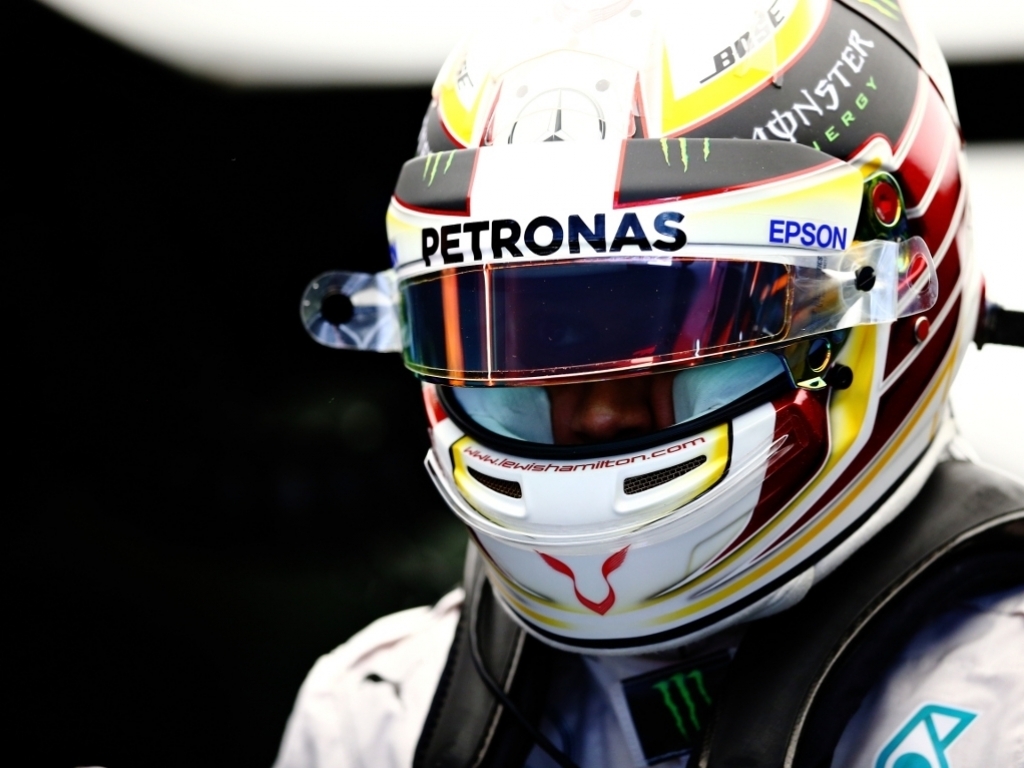 Lewis Hamilton wants answers from Mercedes as to what exactly is going wrong after being forced out of Saturday's Russian GP qualifying with yet another engine issue.

The reigning World Champion was unable to take part in Q3 on Saturday after suffering the same ERS issue that afflicted him in qualifying last time out in China.

As such Hamilton will start Sunday's Russian Grand Prix from tenth on the grid, which he concedes it making his job of winning a fourth World title a great deal more difficult.

"It's not easy, but there's nothing you can do about it," said the Brit, who trails team-mate Nico Rosberg by 36 points in the standings.

"I'm doing everything I can to do my job the way I'm supposed to do it. I'm doing it to the best of my abilities, but these things are just unfortunate."

He added: "It's [as if] you're almost helpless at some points.

"We've worked so hard with my engineers and mechanics to get the car in a great position this weekend. We had the great pace once again and then this happens for us all unexpectedly and I feel helpless for my guys, because there is not much I can do to uplift them, and there's not much they can do to uplift me because it's happened.

"The goal is moving further and further away in the distance. I'm doing everything I can do, so there is nothing else I can do."

The Brit has called on Mercedes to deliver an explanation, saying he wants "as much detail as possible" as to what exactly has gone wrong.

"I'm very, very curious as to what is going on so I've asked them to give me as much detail as possible," he said.

"We did 800kms a day in testing. The car was faultless, and all of a sudden two times in a row, the same thing. That doesn't happen for us.

"We learned, or they say that we understood what happened in the [last] race, and I thought we would have learned from that, but obviously not, and more work needs to go in.

"Now we've got another engine going in, and who's to know it's not going to happen on that one? What's really key is that we understand what it is, more so than we did before, and try and be careful on how we take out all the engines that we have for the rest of the year.

"Obviously I now have only three for the rest of the year really, so I'm going to have another penalty later on in the year at some point. But I'll do the best job I can."