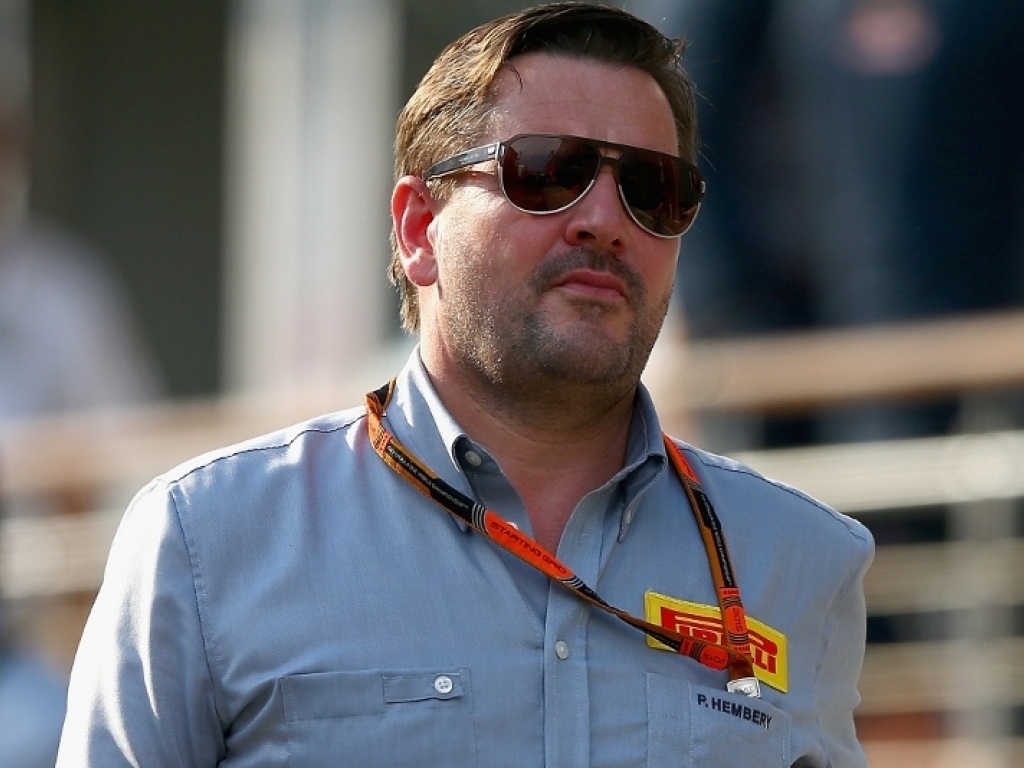 Paul Hembery, Director of Motorsport at Pirelli, is not convinced by the notion that making cars faster in 2017 will have a significant impact on the popularity of the sport.

The FIA has consistently expressed its concerns about the waning appeal of Formula 1 and efforts are being made to make the sport more exciting and dramatic. Among the ideas that had previously been bandied about were the possible widening of the track, the fitting of wider tyres, changing the size of the front and rear wings and the production of more aerodynamic downforce from wider bodywork.

There is still no clarity on what the targeted speed increase is though, as research is still being conducted on the matter, with the view to producing more definitive findings by March.

Hembery believes there should be more emphasis on other elements of racing and not just increased speed, adding that overtaking and more competition should receive more attention.

"You need to be pragmatic about these things," Hembery told Crash.net.

"If you are in a circuit or watching on TV, you can't see the speed anyway. What you can see is overtaking and battles, and that is really what people need," added the tyre supplier.

"I don't think people will watch the sport more because we are lapping five seconds quicker, what they will watch more are the images. If you go to a football match, you don't need John Motson telling you that Lionel Messi is doing something amazing on the pitch, you have the crowd with you – you are watching it and you understand what is going on. It is no different to a race. If you see an overtake, you don't need a commentator to tell you about it," he said.

"Turn the volume down on the television and those are the images you see. We know that people go to bars and watch football and the volume is turned down, so what you are watching on screen is what compels you to decide if it is exciting or not. Lap times themselves, you don't understand that on a screen."