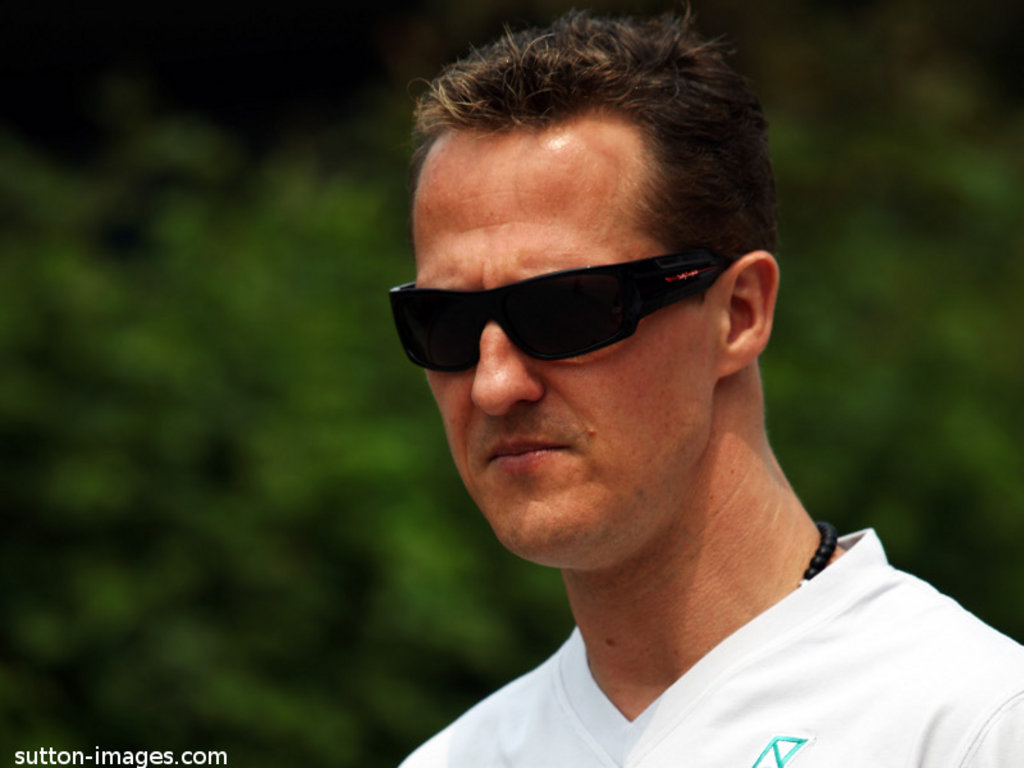 Former F1 driver Johnny Herbert admits he would be surprised if Michael Schumacher is back on the grid next season.

Speculation about Schumacher’s future as a Mercedes GP has gone into overdrive after the German admitted at the Turkish Grand Prix that he’s not really enjoying racing right now.

The seven-time World Champion endured a torrid afternoon at Istanbul and found himself involved in several scraps en route to a 12th place finish – seven places behind his Merc team-mate Nico Rosberg.

Schumacher’s former Benetton team-mate Herbert says although the German “has not lost any of his skill”, the current crop of drivers are just better than him.

“I would not be surprised if my old team-mate Michael Schumacher retires for good at the end of the season,” Herbert wrote in Abu Dhabi’s The Nation.

“Schumacher did not return to Formula One just to make up the numbers. He came back to win races and add titles to his already impressive career statistics.

“It has not happened, and the simple fact is that he is no longer the best driver on the track.

“Schumacher has not lost any of his skill; the new generation of young drivers are just better than him.”

Herbert added that the big age gap between Schumacher and the current drivers is also not to blame.

“As I said, I don’t think he has lost any speed as he is still very fit at the age of 42, and he is not that far away from Rosberg, although the fact he is still being beaten regularly by his team-mate will be a concern,” Herbert wrote.

“It is a case that the level required to win in F1 has gone up and he is not at that standard anymore.

“He did not return just to run in the middle order. His dream was to win again and make Mercedes race winners, but it has not turned out that way and I would be surprised if he chose to continue.”