Home Uncategorized Hill: Ayrton would be happy for Bruno 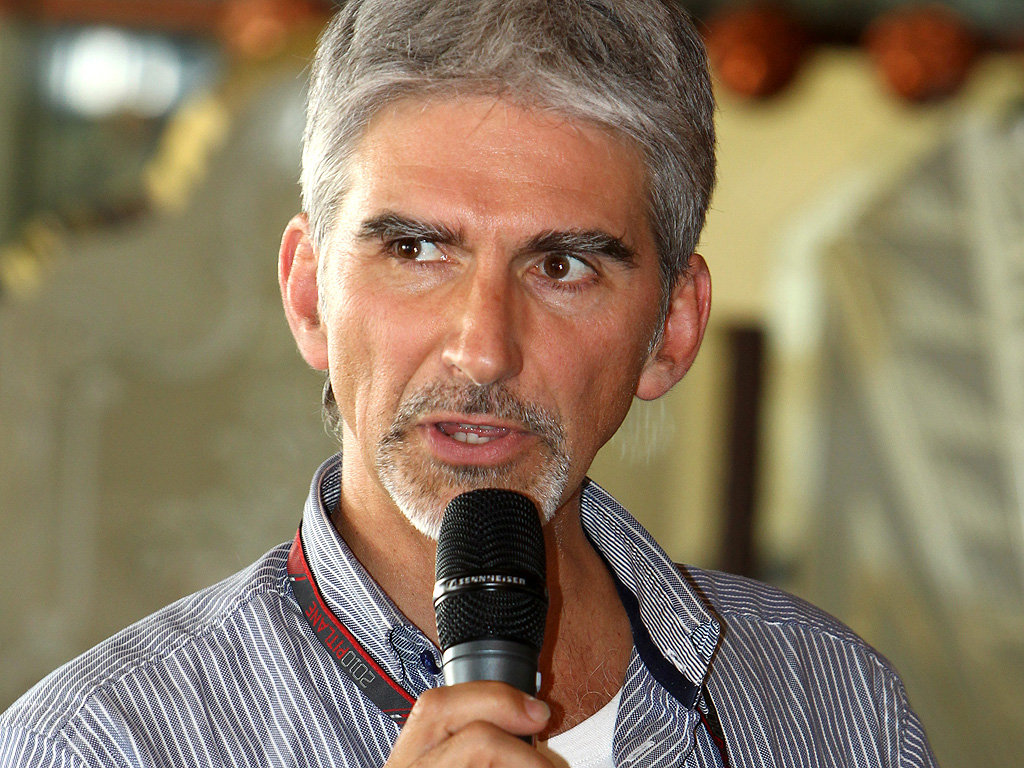 New Sky signing Damon Hill reckons Ayrton Senna would be happy to see his nephew racing in Formula One with the Williams team.

Hill and Senna were team-mates during that fateful 1994 season when the triple World Champ lost his life during the San Marino Grand Prix.

Hill remained with the team until the end of the 1996 season, which was when the Brit claimed his only F1 Drivers’ Championship.

And now F1 is set to witness a piece of history revisited after Williams announced that Bruno Senna, Ayrton’s nephew, will race for the Grove-based outfit this season.

“I don’t think we’ve seen the full potential of Bruno so it will be interesting to see how he develops. He’s got a great opportunity at Williams, they have some work to do.

“I’m not sure how many more seasons Rubens could have expected to carry on in Formula One although I think he did a pretty good job.

“The guys are all going on a lot longer than used to, maybe they are all staying fitter longer.

“It’s good that Bruno is driving there, his uncle will be happy.”

Hill also spoke of the F1 grid, which will see no fewer than six World Champions on it this season.

“In my view, because of the amount of young talent coming through, F1 is now more competitive than it has ever been before,” he said. “There’s so much talent and so much strength in depth.

“In most other sports, opinions are all that matter [but], in F1, with every car now carrying a computer, a driver knows that he is being is tested and watched at every moment.

“You are judged after every lap and everything you do is analysed – what work you do in the gym, your state of mind, the lines you take on a track.

“There’s just no hiding place at any moment.”