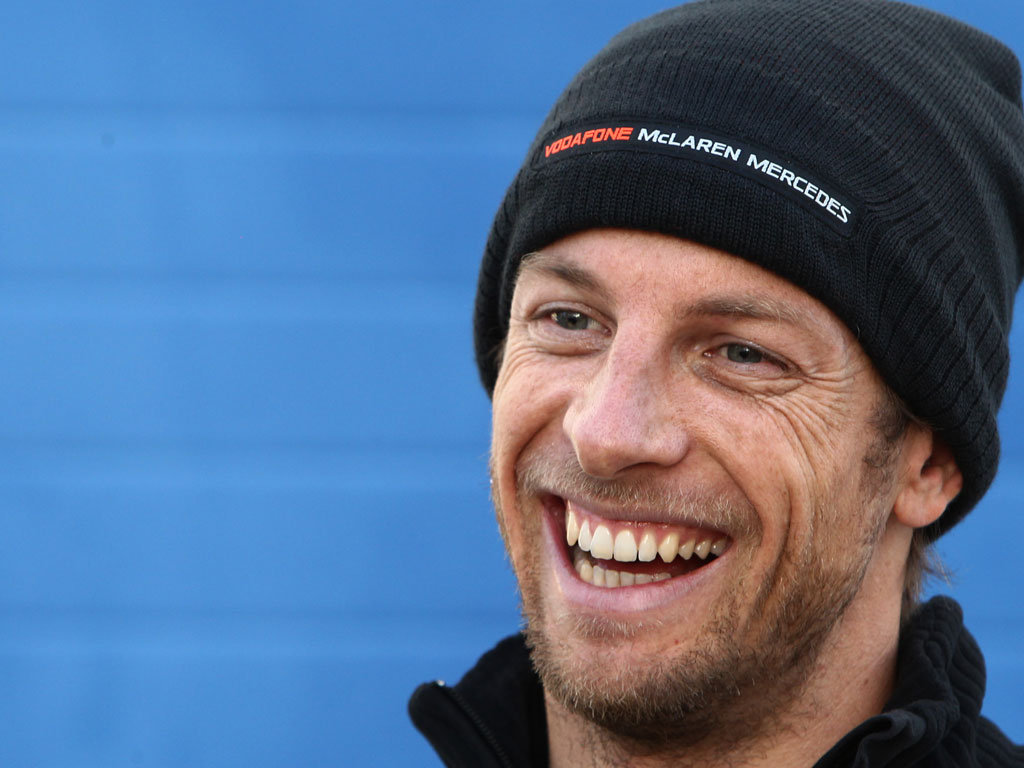 Button had a strong end to the 2011 campaign, claiming seven podium places in eight races to finish second behind Sebastian Vettel in the Drivers’ Championship.

The 32-year-old is determined to go one better this year and has already warned that there will be “no excuses” if he fails to challenge for top honours.

Hill believes Button has what it takes to challenge for the title.

“I think Button is always a dark horse,” Hill told Crash.net during a Sky Sports F1 press day. “He doesn’t make a big scene. He gets on with it. With these kinds of tyres it is looking good for him. He is a canny driver and he is getting better.

“At the end of last year I thought he was super strong and you started to put money on Button each time. [Whereas with] Lewis you always feel it could go either way…

“There are a lot of very talented drivers [in F1 though], and I am [also] interested in battles between other team-mates, say [Nico] Hulkenberg and [Paul] di Resta.

“Certain teams have got good pairings of very talented drivers. It will be interesting to watch that unfold and whether those guys can do enough to dislodge the top six guys. You have to do something remarkably amazing to break into that circle. But that is always the game.