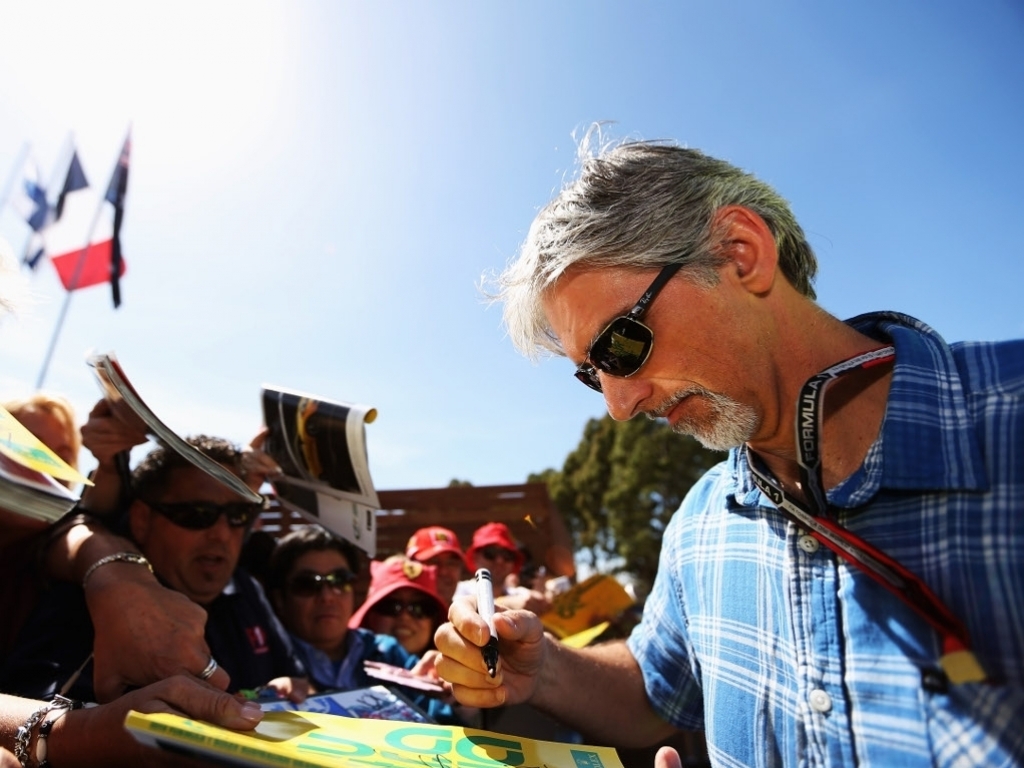 Last season Hamilton lost the title by five points to his then-Mercedes team-mate Nico Rosberg only for the German to retire days later.

Rosberg cited the intensity of the competition as his main reason for calling it quits, however, this season Hill reckons Hamilton will ramped it up even more.

“Lewis was probably annoyed he did not win it last year,” said the 1996 World Champion. “That was one that got away and I am sure he wants to put that right.

“Nico stopped because of the pressure of competing. He had his guts turned inside out to win the championship last year and there are only so many seasons you can do that.

“If Lewis goes away, lets off steam and does whatever he has to do to keep himself fresh, then possibly that is a good thing.

“Nico had to work so hard. He admitted that. He put in the time and he did actually beat Lewis so maybe that has alerted him. Lewis is a fearsome competitor and I think he will re-double his efforts after last year.”

This season Hamilton will have a new team-mate in Valtteri Bottas with Hill predicting a “more settled” atmosphere within the team.

And it in one in which he believes Hamilton will shine as long as Mercedes allow him to do his thing.

“I imagine it will be more settled in the team this year, but if it is not going well for Lewis he does have a tendency to make his feelings known. If you are talented like Lewis you have got to create the conditions whereby you can do your job without it being all-consuming.

“This is Lewis’ 11th season on the trot and he knows how to manage his resources. He knows when he gets to Melbourne he will be on top of the job – that he has got energy in reserve and he will not have worn himself out doing too much PR work and taking unnecessary risks.

“I think he is in a strong position. Mercedes either want Lewis Hamilton, and the asset that he is to them and allow him the space to do his work, or they don’t.

“There is always a limit and there is always a point at which somebody goes too far, but there is also a balance to be struck and you forgive people occasional blips and tantrums as long as on average they are delivering over the season.”