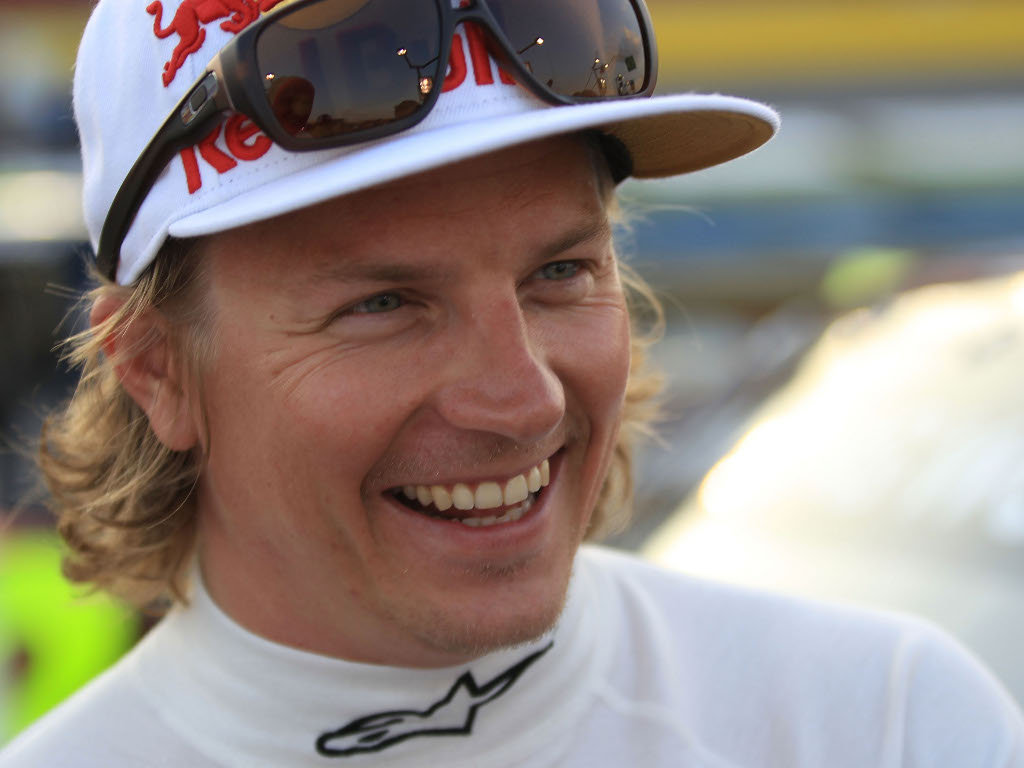 Damon Hill sees no reason why Kimi Raikkonen can’t add a couple more World Championships to the one he won in 2007 with Ferrari.

The 32-year-old Raikkonen will return to Formula One with Lotus Renault GP in 2012 after spending the past two seasons in the World Rally Championships.

Hill, who won his one and only title in 1996 at the age of 36, feels the Finn is still young enough to win more Championships.

“It is great – and good luck to him,” Hill told Autosport. “He is going to have to show that he has still got it, which he has got a good team to show that in, and he is still young.

The 2011 season turned out to be one-horse race with Sebastian Vettel winning 11 of the 19 races to become the sport’s youngest double World Champion.

Hill hopes the other teams on the grid will step up in 2012 to make the Championship battle more interesting.

“We want to see someone upset the applecart, although I think Adrian [Newey] is fantastic, and [Sebastian] Vettel, [Mark] Webber and Red Bull Racing is a great team at the front – and they seem to be fun loving,” he said.

“It is good to have that – but I know that they want to fight for it. They don’t want it too easy. So a good titanic battle between three top teams would be fantastic to see.”