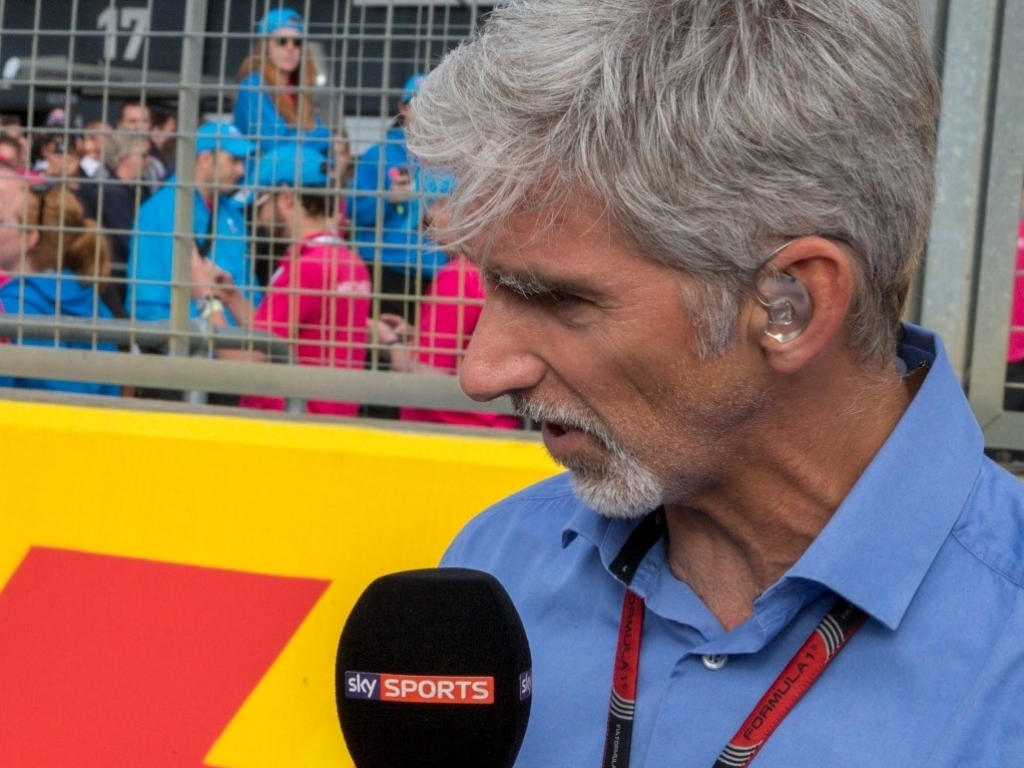 The most notable of these was the ousting of Bernie Ecclestone, who was replaced as CEO by Chase Carey.

Other changes included bringing in former Ferrari and Mercedes man Ross Brawn as the new head of sporting matters.

“I think it’s like the Trump administration at the moment. I think they are learning,” Hill told City A.M.

“Anybody wanting to do anything in Formula One is going to have to understand it in depth and it takes a few years to get your head around how people think in Formula One.

“I’m sure they’re not naive, but sure they’ve never come across anything like Formula One before. I don’t think anybody has.”

As for Brawn’s plans to put budget caps back on the table, Hill admits he’s not in favour.

“They’ve talked about budget restrictions,” he added. “How the hell do you police that? I mean, really? I don’t think it’s possible.

“That might sound cruel but this is sport. We’re not talking about society.

“When you are entering an arena like motorsport, you’ve got to understand the rules. And the rules are that you can’t expect much help from anybody.”

But while the Brit isn’t a fan of budget caps, he is also doesn’t believe that some teams, notably Ferrari, should get bonus payments just for being in the sport.

“I think it is worth asking those questions. It has always been an issue as to why some teams seem to be able to get a better deal. Surely that’s not right?

“We do appear to have a situation where teams are favoured. Particularly Ferrari is a little bit more than everyone else and seems to get some sort of preferential treatment.”