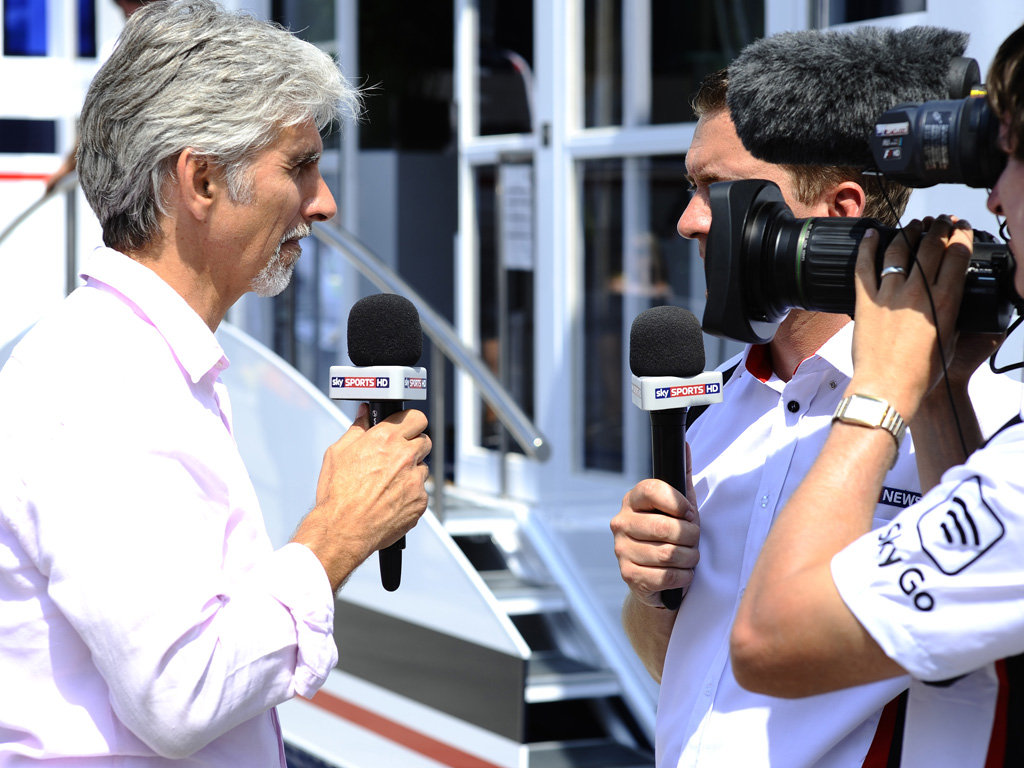 Damon Hill admits Mercedes are facing a “tall order” this year, but he expects them to challenge come 2014…

Damon Hill admits Mercedes are facing a “tall order” this year, but he expects them to challenge come 2014.

Having finished a distant fifth in the 2012 Constructors’ Championship, Mercedes have made a raft of changes as Lewis Hamilton replaced in Michael Schumacher while Nikki Lauda and Totto Wolff joined the management team.

There could be more changes ahead as former McLaren technical director Paddy Lowe is expected to join the team after the current campaign with the media speculating that team principal Ross Brawn could be on his way out.

Despite the uncertainty at Brackley, Hill believes Lewis Hamilton and Mercedes will eventually rise to the top, even if it takes them a season to do so.

“Lewis knows and understands (the current situation). There is no doubting his ability. That is not the question,” said Hill.

“The question is the team and the equipment. The engine is good, they know that, so the focus is now on the team, how they operate and how they produce a competitive car.

“There are going to be regulation changes in 2014, so they (the Mercedes board) will want to see some evidence things are going the right way this year.

“They’ve still got to work their way through Red Bull, Ferrari and McLaren, and maybe Lotus, so that is a tall order.

“But in 2014, I don’t see why they can’t grab an opportunity with the team they are putting together.”

Mercedes are well stocked when it comes to technical staff as they also have Bob Bell, Geoff Willis and Aldo Costa on their books, and Hill believes they are trying to make a statement by recruiting someone like Lowe.

“When Nikki took on the chairmanship of the board, and they also brought in Lewis, it was clear they were determined to make changes,” he said.

“So it’s only natural you will see some changes in personnel to justify the expenditure that Mercedes are making, and to make a statement that those changes are necessary for results to also change.

“Who knows what Ross’ role will be. I’m sure he is a valuable asset to Mercedes. It’s just how you fiddle those people together to make sure it is a coherent team.”