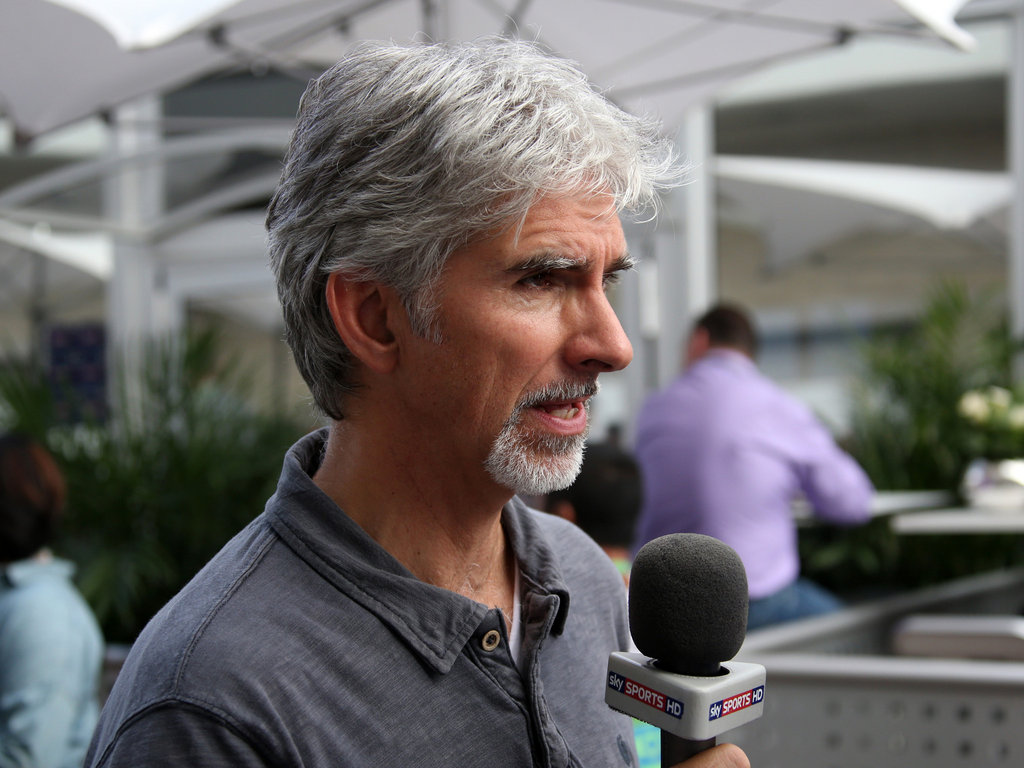 Damon Hill believes Lewis Hamilton is in a “curious position” as he doesn’t have to win the season finale to secure the World title.

With a 17-point lead over Nico Rosberg in this year’s Drivers’ Championship, even a runner-up result in Abu Dhabi – no matter where Rosberg finished – would guarantee Hamilton the title.

However, holding the advantage, and therefore the favourite to win, means there is more pressure on the British drivers’ shoulders.

“I don’t care who you are or how cool you might think you are, between now and the Championship it’s really difficult,” Hill said in an interview with the Independent.

“I think it’s always harder for the person who’s leading. I think the guy who’s hunting has kind of resigned themselves, partly, to the possibility of not winning, whereas the other one’s got it all to lose.

“You see it in golf all the time. You try and hang on to a lead for the last four holes in a major, suddenly that makes you start thinking about what you’re doing.

“If you can relax, terrific. If you can actually enjoy it, then you’ve got, I think, more chance of performing well.

“That’s not to say you don’t focus as hard as you’ve ever done in your life. That’s a part of this too.”

Neither driver, though, can ultimately control the reliability of their car.

A DNF for Hamilton is the mostly likely way for Rosberg to win the World title as all the races the Brit has finished this season, he has never been lower than third.

Asked how the duo would approach next weekend’s finale, Hill added: “You reset the task. The task is to become World Champion.

“If either has a mechanical problem, there’s nothing you can do about that. It happens.

“It would be tragic if Lewis didn’t win the World Championship this year, because then he didn’t win it because Mercedes let him down, to be honest. There’s no question. So we’re in a bit of an awkward situation, but there’s no good getting cross or blaming anyone else. That’s what it is.