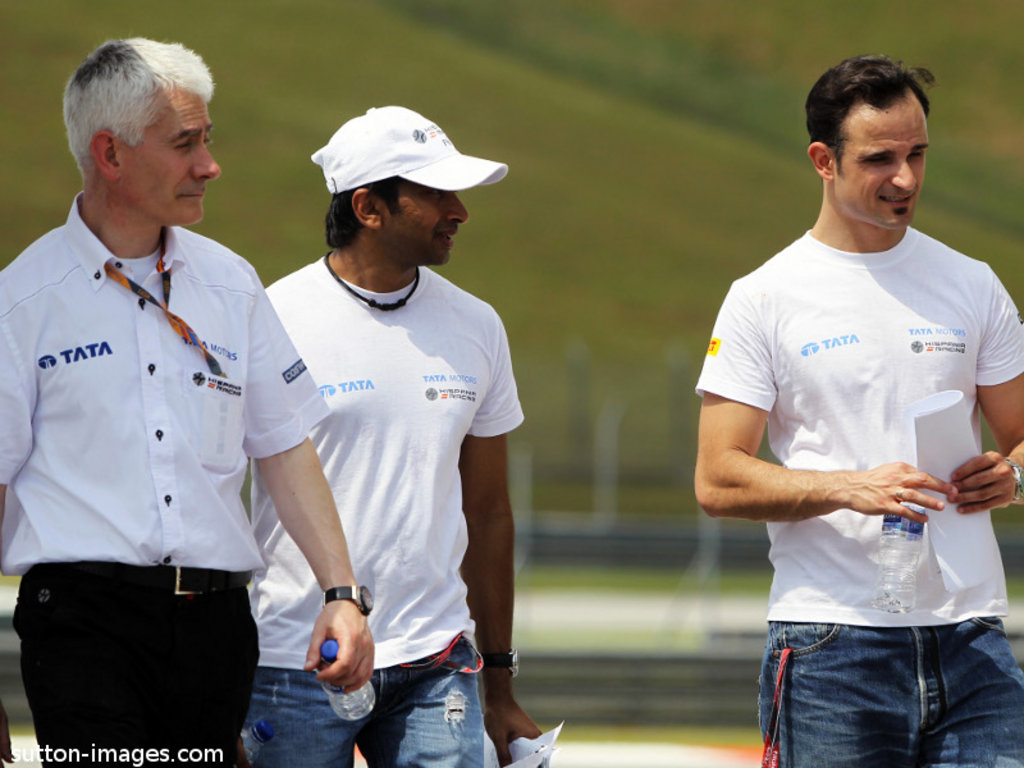 Hispania’s chances of making the grid in Malaysia have been boosted by the arrival of the team’s new front wing.

Last time out in Australia, the team were forced to run their 2010-spec front wing as their 2011 wing had yet to pass the mandatory FIA safety tests. Neither Tonio Liuzzi nor his team-mate Narain Karthikeyan qualified for the Melbourne event.

The team, though, will have their new wing for this weekend’s grand prix.

“Everything has been okayed from today, so we should receive it (the wing) before the beginning of the session tomorrow (Friday),” Liuzzi revealed.

“We have a lot of new parts arriving and we are positive we will be in a much better shape than in Australia.”

And the Italian is confident his new wing will give him the boost needed to make it onto Sunday’s starting grid.

“We cannot say we will be inside for the race, but I am sure we will be really close to Virgin and will close the gap.

“Here in Malaysia, it is the worst track for 107 percent, but I am pretty sure that if we will not get in, the other teams will struggle, because our pace will improve a lot and we will reduce the gap to our competitors.”