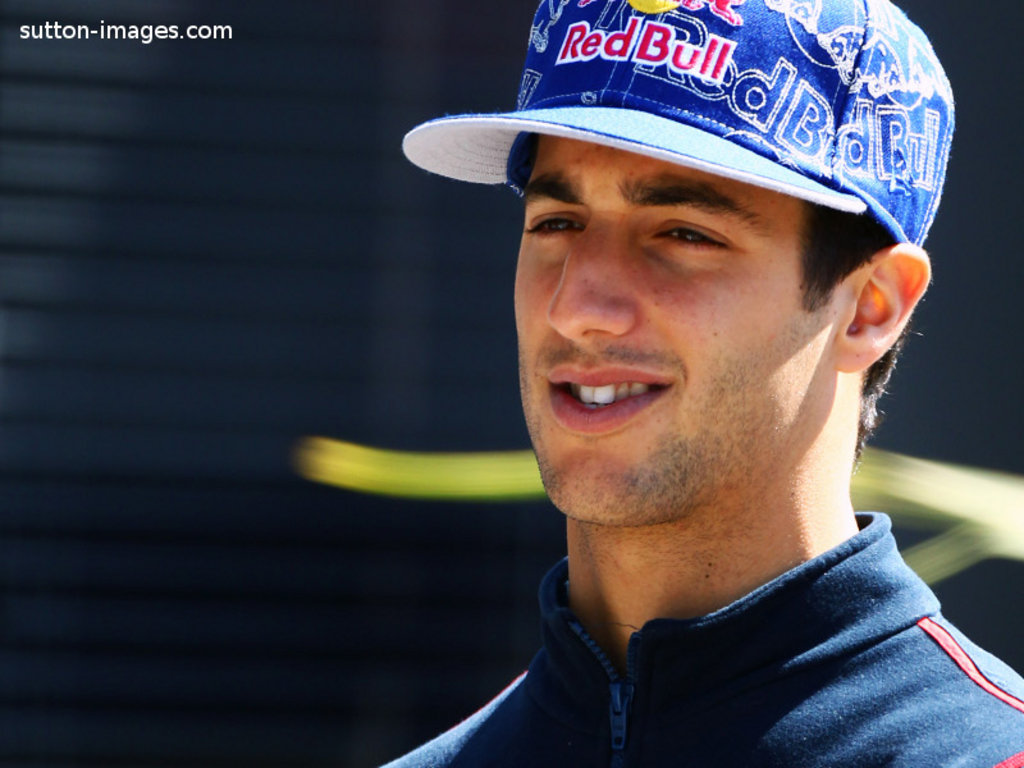 Silverstone is a big weekend for Hispania, with Daniel Ricciardo making his debut for the team.

Daniel Ricciardo: “I’m very happy to have my first Formula 1 race coming up in Silverstone. It means a lot to me. I’m sure, as many of us here, we dream it as kids but don’t really believe that one day it will actually happen! It will be a very special moment for me, perhaps a little emotional too”.

“I am very happy with the deal. I didn’t think I would be racing an F1 car this season so for Red Bull to have found me a seat is awesome and I’m grateful to have this opportunity and the support from both teams. Hopefully it won’t take me too long to adapt to the car, in the past I think I’ve adapted well to new environments and cars so I’m confident that by the end of the weekend I will have made strong progress from the start”.

“My aim is to finish as many races as I can and get the experience under my belt. I think this is most important for me as a young driver, experience is priceless. Of course, I would also love to bring the car and the team further up the grid and have some successful races. For the Silverstone weekend I think my first aim is to finish, physically and mentally this will be a good reward and all part of the learning process”.

“I’ve been following Hispania’s progress this year but it’s hard to really know how a team is going unless you are involved and know the inside and outs. But I am sure they have improved since their debut season last year and this improvement seems like it’s going in the right direction. I think they are doing as well as they could be. I don’t recall any team coming into F1 and proving to be dominant immediately, it takes time. I’ve met Tonio a few times and I think I can learn a lot from him as he is very experienced in F1, he’s a cool guy. I’ve never met so Narain so I can’t say much about him but I’m sure he’s a cool guy too”.

“As for Britain, I love London, I think it’s one of the best cities in the world, there is so much to do, so many cultures and great places to go. I love the circuit because of the high speed nature. I love high speed corners and at Silverstone they all flow very well and you can pick up a great rhythm. The Maggots-Becketts section is my favourite”.

“I had probably my best ever race on this circuit back in June 2008. I was racing Formula Renault Eurocup and I won the race on the last lap with a few corners to go. We were far from the quickest all weekend but pulled something out of the bag in the last race and it was a big underdog performance”.

Vitantonio Liuzzi: “The passion for motorsport in Britain is huge and really impressive. Last year, after an issue in qualifying, we went from last position to 11th place after a strong race at a track where usually it is not easy to overtake, so that’s a great memory of this race”.

“Silverstone is a great technical circuit that gives a lot of adrenaline to the drivers; I love the first sector which is made up of high speed corners. You really sense something special when racing here because the passion and heart of the British crowd is huge”.

“It will be a difficult race because of the nature of the circuit but we’re progressing with every race and that is important”.

Colin Kolles, team principal: “First of all, I am very proud and happy to conclude the deal with Red Bull Racing and to welcome Daniel to our team. He is one of the greatest talents in motorsport and we hope to give him a lot of mileage in order to prepare him for the future”.

“Silverstone is one of the classics; it is a circuit where you need a very efficient car and where downforce is crucial. We hope to have a reasonable weekend in terms of performance, even though we are lacking a lot of downforce.”