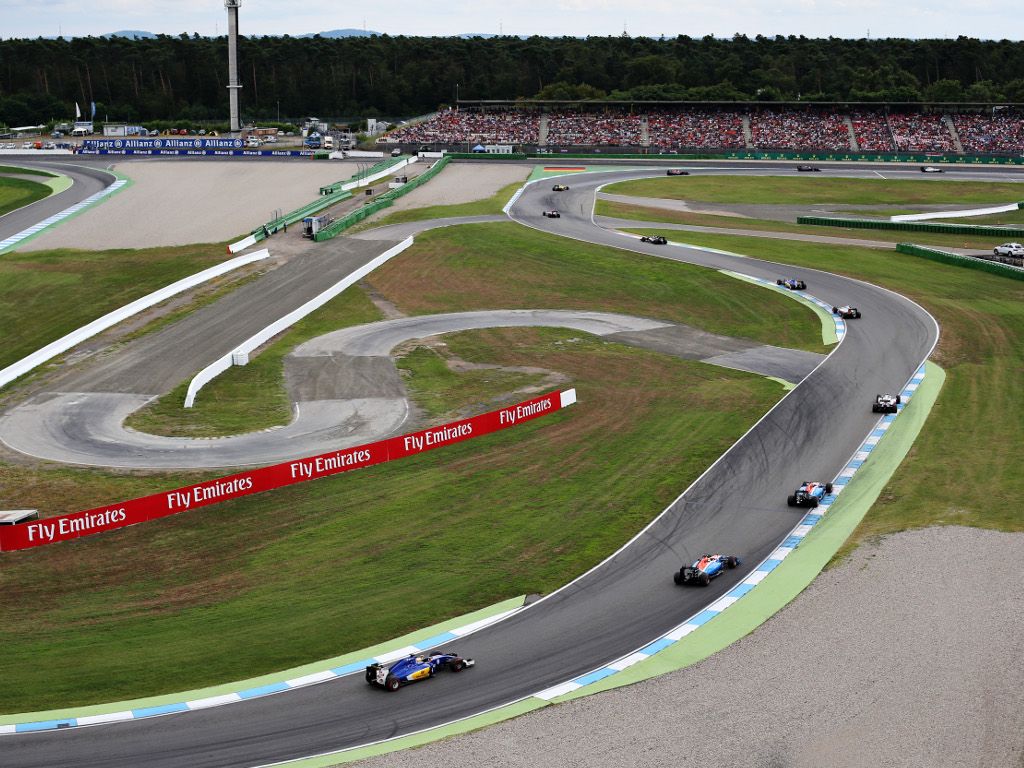 Although keen to remain on the Formula 1 calendar, Hockenheim want a revised deal as the circuit cannot continue to take a financial hit.

Hockenheim’s most recent contract to host Formula 1 grands prix saw the German circuit enter a race-sharing deal with the Nurburgring.

This was designed to assist both track’s financially.

But while Hockenheim has honoured its part of the agreement, hosting races in 2014, 2016 and will again this year, F1 last raced at the Nurburgring back in 2013.

Hockenheim’s contract is coming up for renewal, however, the circuit has been taking a huge financial hit in recent years leading to claims that it cannot continue like this.

Hockenheim marketing director Jorn Teske says the circuit will not enter a new deal based on the terms of the existing contract.

“So we would like to have a contract which will take the risk from us, this is the basic point.

“We have a circuit which does not receive any financial support from anybody, neither from the state nor from the region nor from economic companies, so we have to make and manage everything for ourselves.

“We had some losses in the past. We had a 10-year contract, and we fulfilled this contract, even though we had some better and some worse years.

“Now’s the time that we cannot continue in the same way. We would be very, very happy to have F1 in Germany, not only for us, but especially for the fans. But we have to change the basics.”

Teske would like to see Hockenheim’s new deal be a risk-free one.

“For the moment we are always talking about fees, and then we were asked how much fee would you pay to host the race?

“This is not our question, because we think we should restructure the business model.

“This could be a track rental [by F1 or a third party promoter], or it could be a sharing of ticket income, and sharing of costs.”