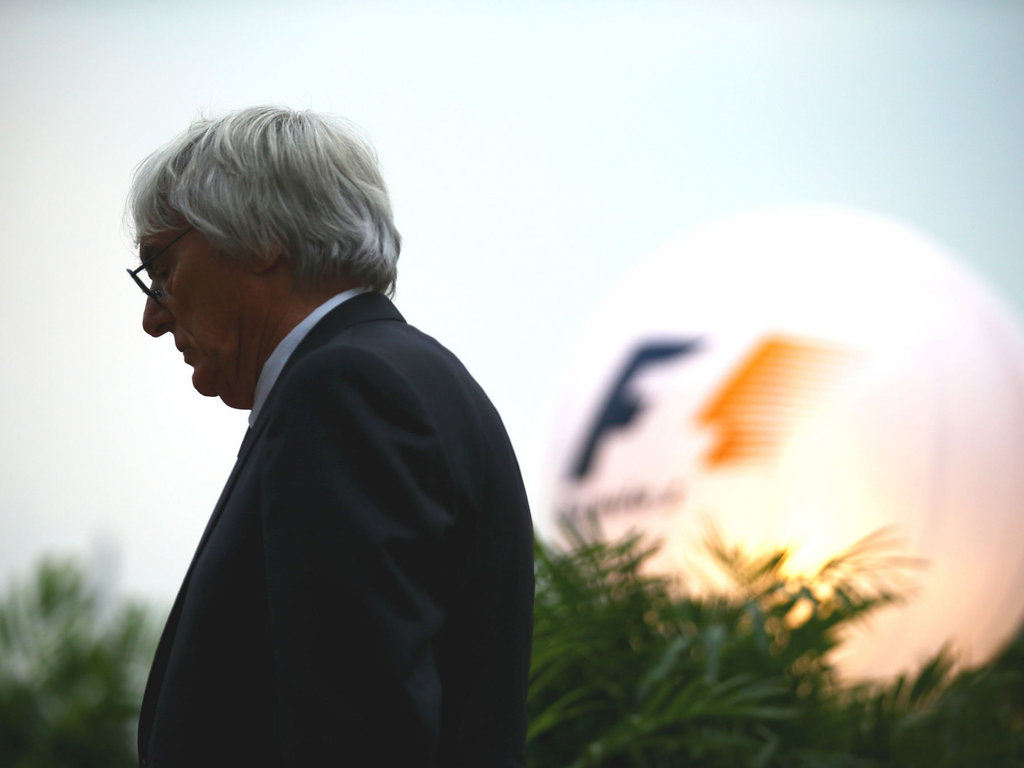 Bernie Ecclestone confirmed on Thursday that the 2015 German Grand Prix will take place at Hockenheim once again.

Hockenheim and Nurburgring have alternated as hosts of the race since 2008 and while the former had hosted last year’s race, the latter was expected to hold the 2015 race even though Nurburgring officials confirmed earlier this week that no contract to that effect existed.

However, the Formula One boss confirmed that Hockenheim will once again host the 2015 race, as it did between 1986 and 2006.

“It’s going to be at Hockenheim, we’re in the middle of doing something with them,” Ecclestone told Reuters.

“It can’t be Nurburgring because there’s nobody there.”

“We’ve got a contract in place [with Hockenheim], we just have to amend the years of the contract. It was alternating with Nurburgring so we’ll just take that out.”