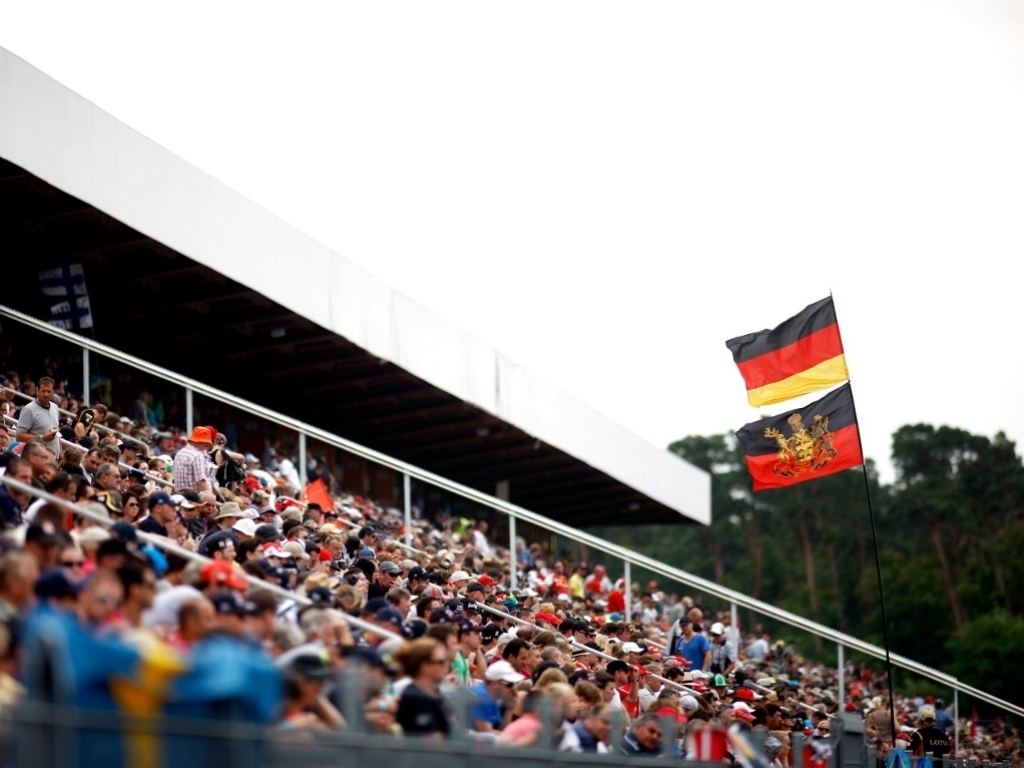 Advance ticket sales for the 2016 German Grand Prix are now officially underway and in this case the early bird will really catch the worm.

Following the cancellation of this year's race at the Nuerburgring, organisers are trying to win back fans and Hockenheim officials have revealed real bargains for youngsters and those who buy early.

"This year’s offerings include a revised, family-friendly pricing structure with significantly discounted ticket packages, which will make a visit to the home of F1 in Germany an even more attractive option than ever for old and new fans alike," a statement from the circuit read.

Sales officially started on Friday 31 July and you can get a three-day weekend ticket from 99 Euros ($108.59), which is what a normal Sunday ticket usually costs.

Other bargains include children under six being able to enter the circuit for free while Under-16s can buy weekend tickets for 50 Euros.

"We are delighted to host another Formula 1 race in Germany after a year’s break," Hockenheim managing director Georg Seiler said.

"The signs for German fans in particular so far are very good: Sebastian Vettel, racing for the first time in a Ferrari on home soil will be duelling with Nico Rosberg in his Mercedes – a scenario that many fans will be relishing.

"We are excited to welcome F1 and its incredible fans back to Hockenheim and are looking forward to a packed Motodrom next July."

Silverstone also reduced their ticket prices for this year's British Grand Prix and a sellout crowd of 140 000 attended the race on the Sunday.