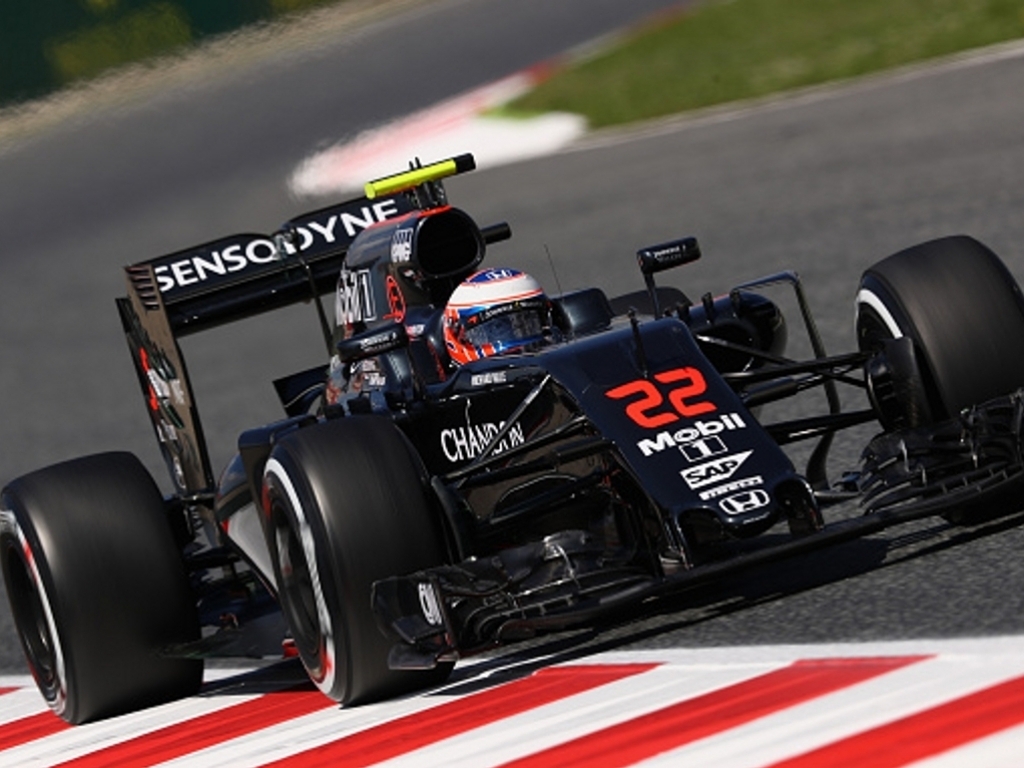 Engine manufacturer Honda will look to expand their involvement in Formula One by supplying an extra team with engines for the 2018 campaign.

Honda have a rich history in Formula One having previously supplied Championship winning teams with engines as well as having their own team for brief spells.

Honda were disappointed not to supply Red Bull with engines last season and have had little success during their latest spell as engine supplier to McClaren but hope adding another team will help improve their performance.

Chief Yusuke Hasegawa told Autosport: “[May is] when Red Bull and Toro Rosso announced they would use the Renault engine this year.

Despite that setback Hasegawa indicated their are teams interested in Honda power supplies for 2018.

“Now we are discussing the possibility of cooperation and the chance to supply the engine but so far, there is no fixed negotiation, There has been informal interest. They are very kind to show some level of interest.

“We have to prove we can show a decent step in the performance of the Honda engine.”