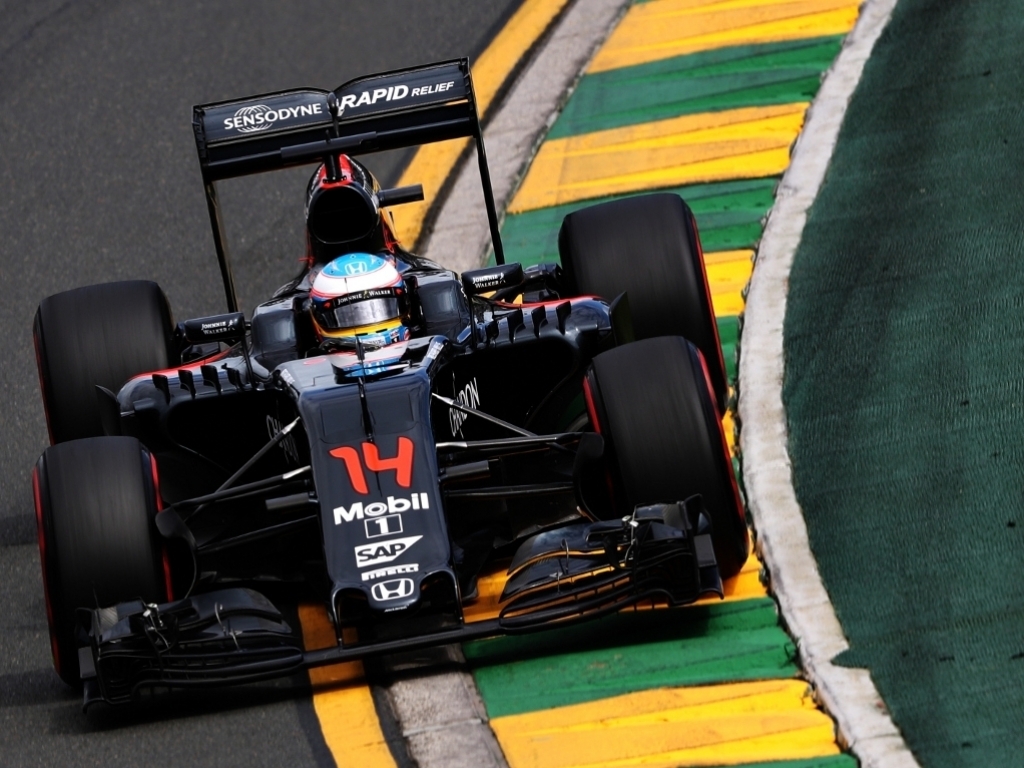 In the wake of rivals' engine updates, Honda F1 chief Yusuke Hasegawa says his company is determined to spend their tokens "effectively rather than gradually."

Last time out at the Sochi circuit, Mercedes and Ferrari both ran upgraded engines while Renault, who used one token in Bahrain, have a substantial development step scheduled for the Canadian Grand Prix.

As such Honda is the only engine manufacturer yet to spend a single token during this year's campaign.

The company's F1 chief says that is because they intend making significant updates rather than many minor ones.

"Of course we keep developing, we just have to decide when we can expect to introduce the new technology or tokens," Autosport reports Hasegawa as having said.

"We have some tokens, but it's still limited and we don't want to use them for tiny steps, from a tactical point of view.

"We'd like to use tokens effectively rather than gradually.

"We need to see the exact result of the development. I hope it is a big step forward.

"I heard some of the items are very promising but before we get it I don't know the exact benefit.

"The ICE [combustion engine] and ERS are being focused on."