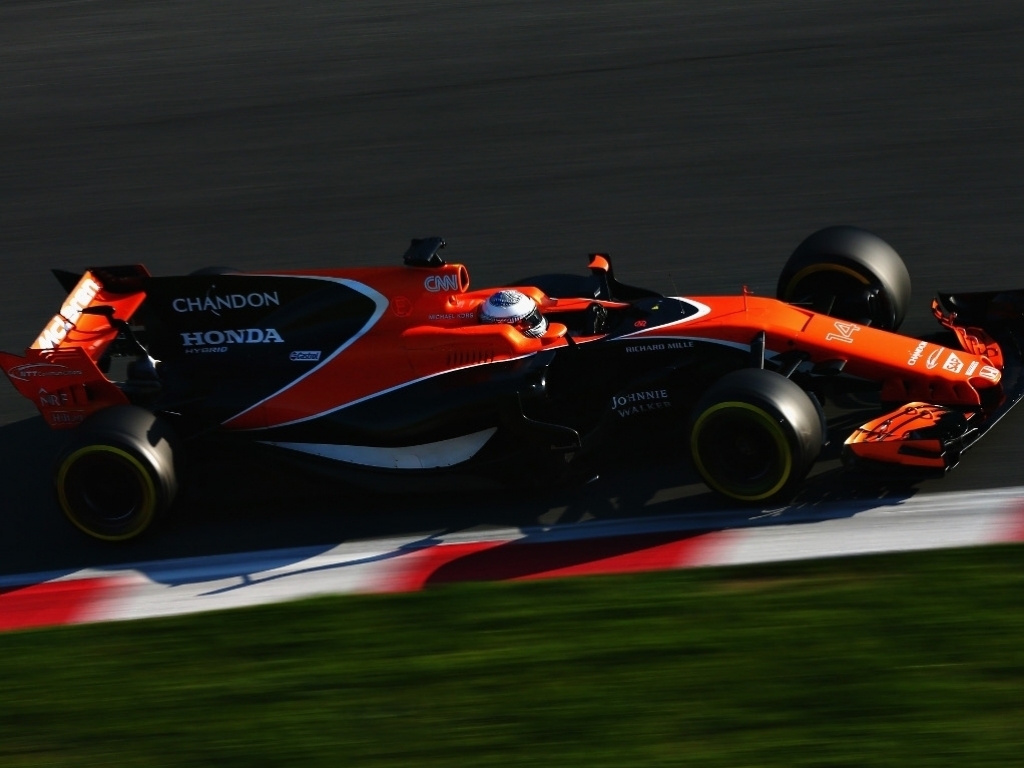 Despite making changes to the organisation in the wake of pre-season testing, Honda are not expecting to see immediate differences.

The Japanese manufacturer had a wretched time during Formula 1’s pre-season as they blighted by reliability issues and a lack of pace.

Such were their problems that McLaren-Honda actually covered less laps in this year’s pre-season than they did 12 months prior.

And although the reliability of the Honda unit was improved ahead of the Australian Grand Prix weekend, the pace was still not there.

Honda, though, made some behind the scene changes within their organisation in the hope of effecting a recovery.

“But normally when you make a change it affects the longer term, not just one week or two weeks time.”