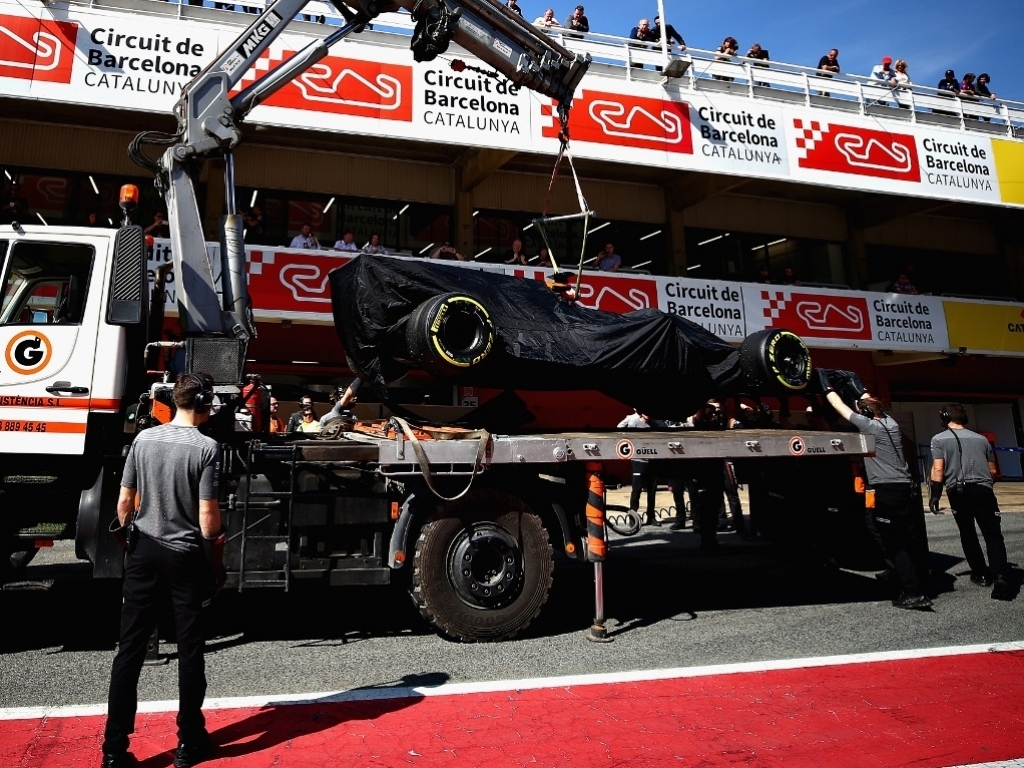 Despite the barrage of criticism being heaped on them by McLaren, Honda insist they are not giving up on their Formula 1 project.

Heading into the third season in their partnership, both McLaren and Honda had hoped to build on last year’s progress.

However, that does not appear to have happened.

The Woking team’s pre-season was blighted by engine failures leaving McLaren will less laps under the belt than what they achieved 12 months prior.

It has resulted in a barrage of criticism from McLaren with Fernando Alonso and Eric Boullier pointing the finger solely at Honda while reports suggest they have already approached Mercedes about a possible engine deal.

Despite that Honda insist they are not giving up.

The Japanese manufacturer’s F1 chief Yusuke Hasegawa told Motorsport.com: “Of course the situation we find ourselves in is not what we hoped for when we returned to Formula 1, but we are still 100 percent committed to our future in the sport and our relationship with McLaren.

“We believe in this partnership, as does McLaren, and in order to move forward it is important for us to work as one team and overcome the situation together.

“The priority is to maintain honest and open communication, and to continue strengthening all relationships between Honda and McLaren despite the difficulties we are facing.

“This is not a short-term project for us.”

Hasegawa added that while Honda has implemented fixes to some issues during testing, more would be done before the season-opening Australian Grand Prix.

“Obviously the problems we had in Barcelona limited our track time and put added pressure on our pre-season preparations, however, we were still able to generate a huge amount of useful data – as was McLaren.

“Also, we were not dealing with lots of different problems, despite how it looked from the outside.

“Already while in Barcelona we were able to introduce some countermeasures and we proved the effectiveness of these during test two.

“In terms of performance, there is room for improvement with mapping before Melbourne in order to have better driveability.

“And at the same time we will continue to work on our development to generate more power from the PU.”