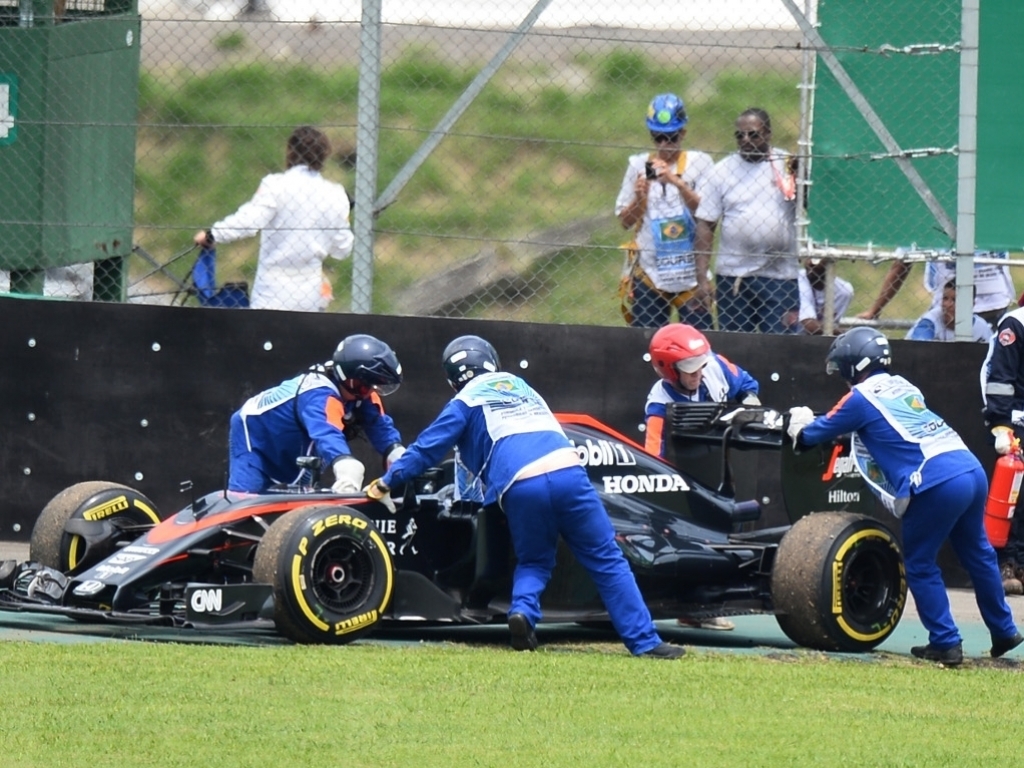 Honda motorsport chief Yasuhisa Arai insists they know exactly where they need to improve in order for McLaren to catch up with other teams.

It has been a year to forget for McLaren-Honda as they are ninth in the Constructors' Championship with Fernando Alonso and Jenson Button suffering 15 retirements between them in the 18 races to date.

Although they have made some progress in terms of reducing the deficit to the teams ahead of them, they are still a long way off, but more pressing is the reliability woes that have dogged them throughout the year.

Arai says they have indentified their weaknesses and feels they are not too far away from being more competitive.

"We are still far away from the top or middle teams but we want to confirm how much progress has been made over that year," he is quoted as saying by Autosport.

"Maybe after that we get stronger and more competitive. The concept is already one we have shared, discussed and confirmed."