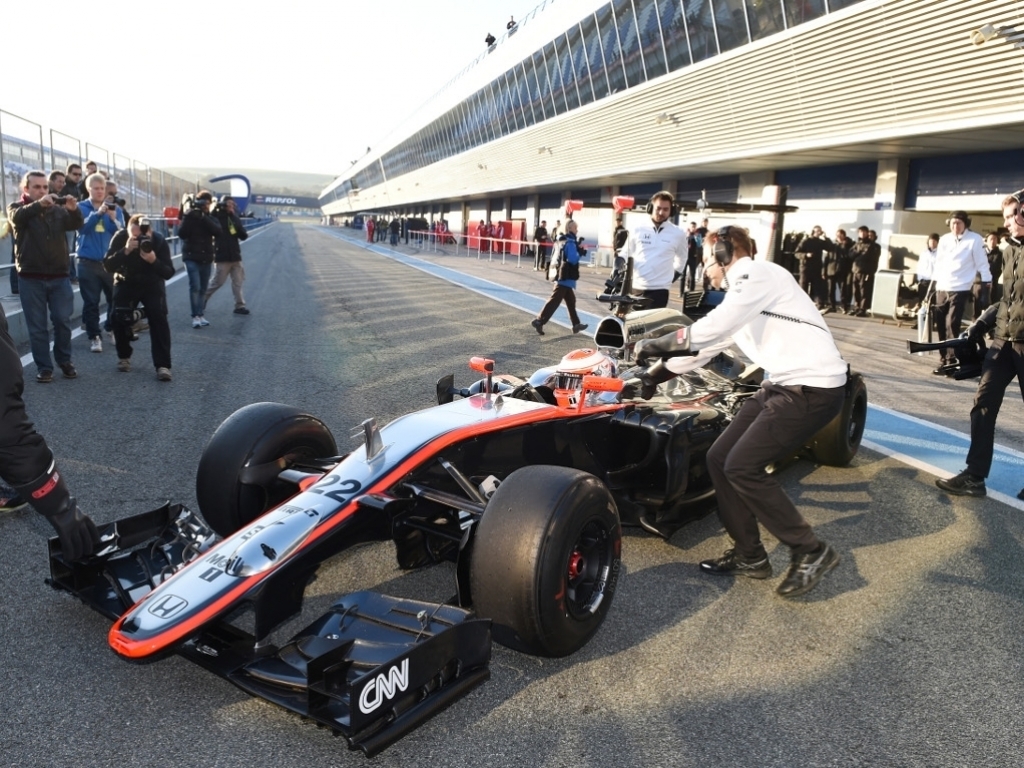 Yasuhiso Arai believes Honda will fix their reliability issues before the next test at Barcelona with new parts that are a "step up."

Honda, in only their second outing powering a McLaren F1 car, failed to shine in this past week's Jerez test.

Amassing just 12 laps on the opening two days, McLaren-Honda showed better form on the final two days to bring their tally up to 79 laps.

The team was also slowest of all with Jenson Button and Fernando Alonso the slowest of the 16 drivers in action.

Honda, though, are confident of better come the next test, which gets underway at the Circuit de Catalunya on 19 February.

Honda's motorsport chief Yasuhiso Arai told Autosport: "There are many difficulties that we had this week, but we will fix it before the next Barcelona test and get back to work again.

"The new engine will be a step up, because we are taking things step-by-step. Some parts will be final [race] parts, but not all.

"There are several testing parts still, and we will take final confirmation on those just before Melbourne."