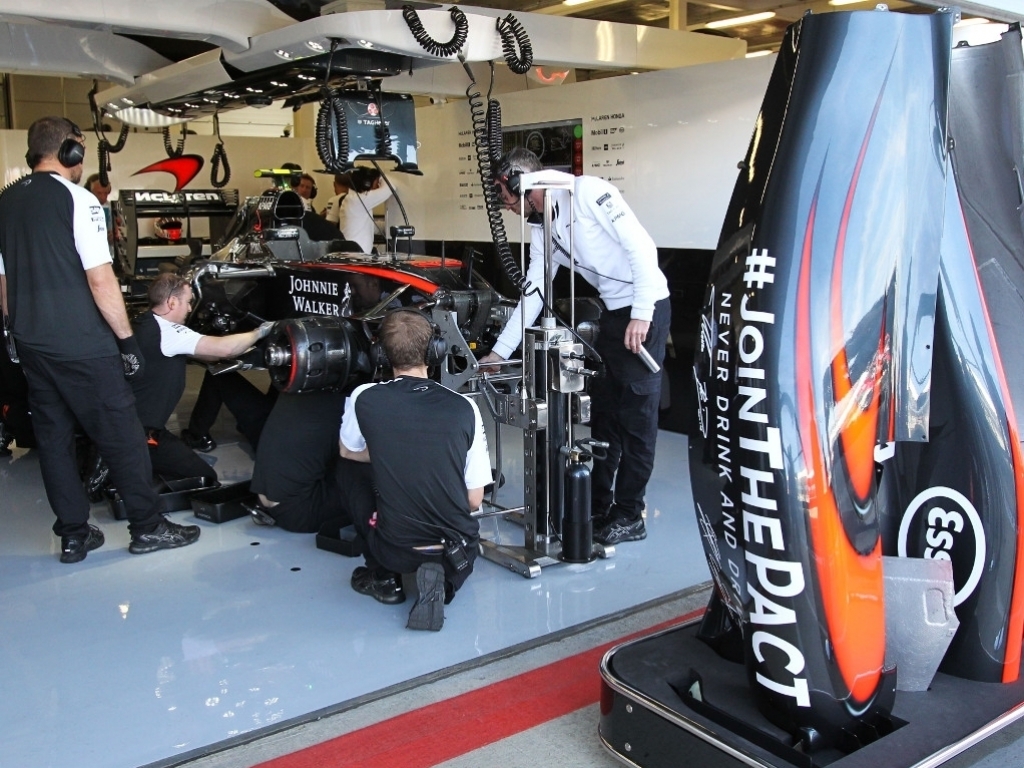 Honda is confident their reliability woes are now in the past with the Japanese manufacturer confirming they will use some of their in-season engine development tokens for the upcoming Belgian Grand Prix.

The power unit supplier's return to Formula 1 as McLaren's engine partner has not gone according to plan with the Woking-based squad finding themselves at the back of the grid during the early stages of the season.

Between them, Fernando Alonso and Jenson Button failed to see the chequered flag on 10 occasions with most of their problems caused by the unreliability of the engine.

However, there has been progress with Button scoring their first points in Monaco while the team also claimed their first double top 10 finish in Hungary last time out.

Honda now hopes to give the team a further boost by using some of the engine development tokens on a new-spec engine ahead of the next race at Spa-Francorchamps.

"I am confident that our reliability problems are now behind us which means we can turn our attention to increasing power," Honda boss Yasuhisa Arai said. "After the summer shutdown our plan is to apply a new-spec engine using some of our remaining seven tokens.

"The most important area for us to concentrate on is the combustion. Current regulations require high efficiency of the combustion so we want to change the characteristic with the chamber design and intake and exhaust system layout. Another issue we will be addressing is reducing mechanical friction by changing the gear train system along with the combustion.

"Not all of our upgrades will be in place for the Belgium Grand Prix; some parts will be applied for Spa and the rest during the weeks that follow. Our plan is to keep improving race-by-race for the remainder of the season."