Home Uncategorized Honda considering as many as three more 2017 upgrades 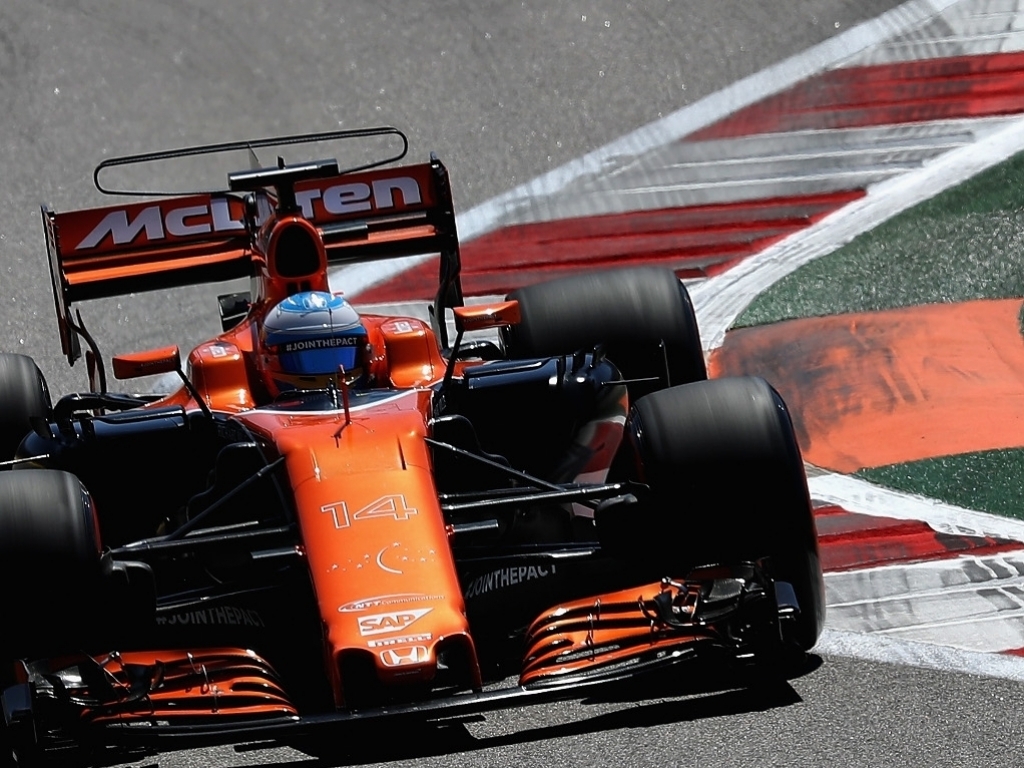 McLaren could receive as many as three upgrades to their Honda power unit before this season draws to a close.

On the back of McLaren’s first double points-haul of the championship, which they achieved in Hungary, Honda’s F1 chief Yusuke Hasegawa has confirmed that Japanese manufacturer intends pressing ahead with updates to their engine.

However, how many are in the pipeline remains to be seen.

“Definitely we will prepare another two steps, but it could be three,” Hasegawa told RACER. “Either way, we will keep going.

“There are also things to think about like tactics of how to manage some steps up and the introduction of new specifications.

“Of course we also need to avoid penalties as well, especially at certain tracks like Singapore.”

Hasegawa added that he firmly believes Honda can continue their recent upward trend.

“As a performance development point of view I am confident we will increase it, but I cannot guarantee what level of performance we can achieve at a certain point.”

In fact he believes Honda are closing the gap to their rival engine manufacturers.

“Definitely,” he said. “Of that there is no doubt.

“We are closing up the gap – but it is natural because we are the followers, so we should be.”