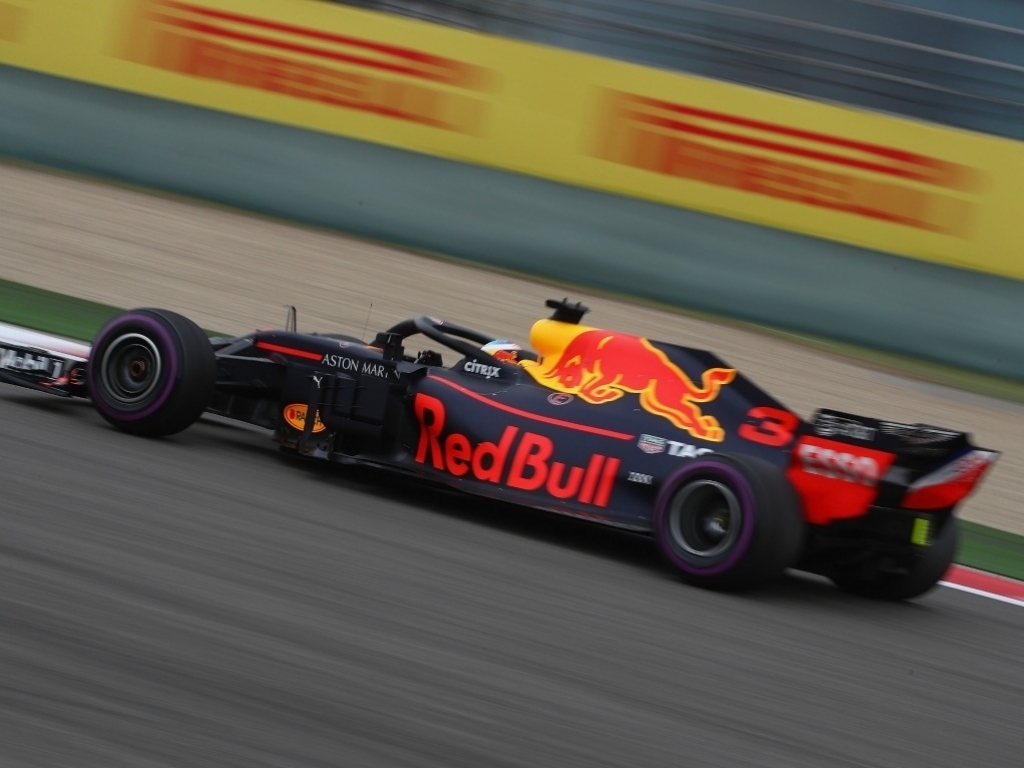 Honda are staying quiet on the prospect of becoming engine partners with Red Bull for the 2019 season and beyond.

Red Bull are continuing to have a rocky relationship with current suppliers Renault and no new deal has been agreed with them yet beyond the end of this campaign.

Red Bull were once again irked by Renault at the Chinese Grand Prix after the installation process of Daniel Ricciardo's new engine was held back by the Enstone team.

They did not provide a completely fully dressed engine and left Red Bull mechanics needing to move parts over from the old power unit.

Also taking ongoing reliability concerns into consideration, there is speculation that Red Bull are open to joining forces with Honda if they manage to impress in their first year with junior team Toro Rosso.

Honda, though, were not willing to give any details on a potential deal.

"Toro Rosso is open to new ideas and listen to us attentively," Honda technical boss Toyoharu Tanabe told Auto Hebdo. "We listen to them just as carefully.

"Together we're working hard to achieve our goal.

"I'm focused on this season and on the technical partnership with Toro Rosso.

"As for everything else, decisions are made in the top management of Honda."

Red Bull's engine partner for next season is also a factor in Daniel Ricciardo's decision-making process over where he signs a new contract.

He has yet to be contacted by other potential suitors in Mercedes and Ferrari.