Home Uncategorized Honda ‘don’t know’ the cause of latest failure 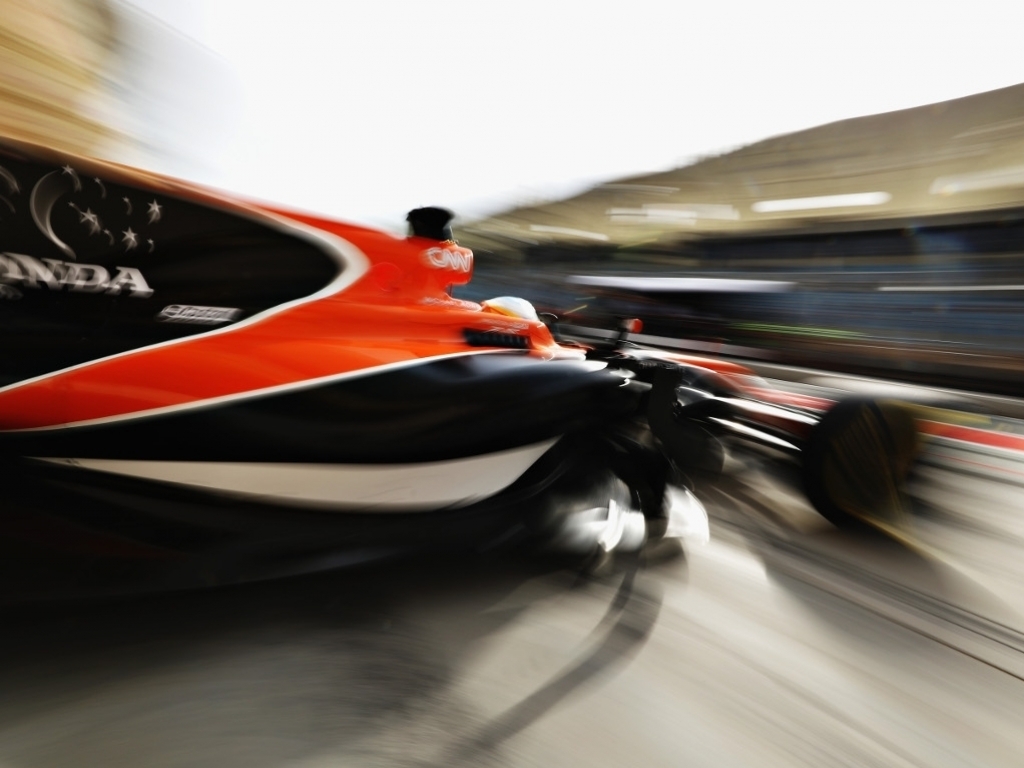 With three MGU-H issues in Bahrain alone, Honda believe it could be the heat that is causing the problems but they concedes they aren’t actually sure.

Although Fernando Alonso made it into Q2 at the Sakhir circuit on Saturday night, the Spaniard was unable to run due to an engine problem.

“We broke the power unit,” was the double World Champion’s simple explanation.

As a result Alonso requires a new power unit ahead of Sunday’s Bahrain Grand Prix.

“We are not sure the exact cause, but definitely a mechanical failure of the MGU-H,” said Honda motorsport chief Yusuke Hasegawa.

“It is something around the bearings that was sticking.

“They are all dead so we have to replace.

“It was very unfortunate.

“We are not sure why it has happened just here three times but we suspect something has happened in this circuit or environment or characteristics.

“Possibly because the temperature is very high and the conditions are very sandy, but we don’t know the cause.”