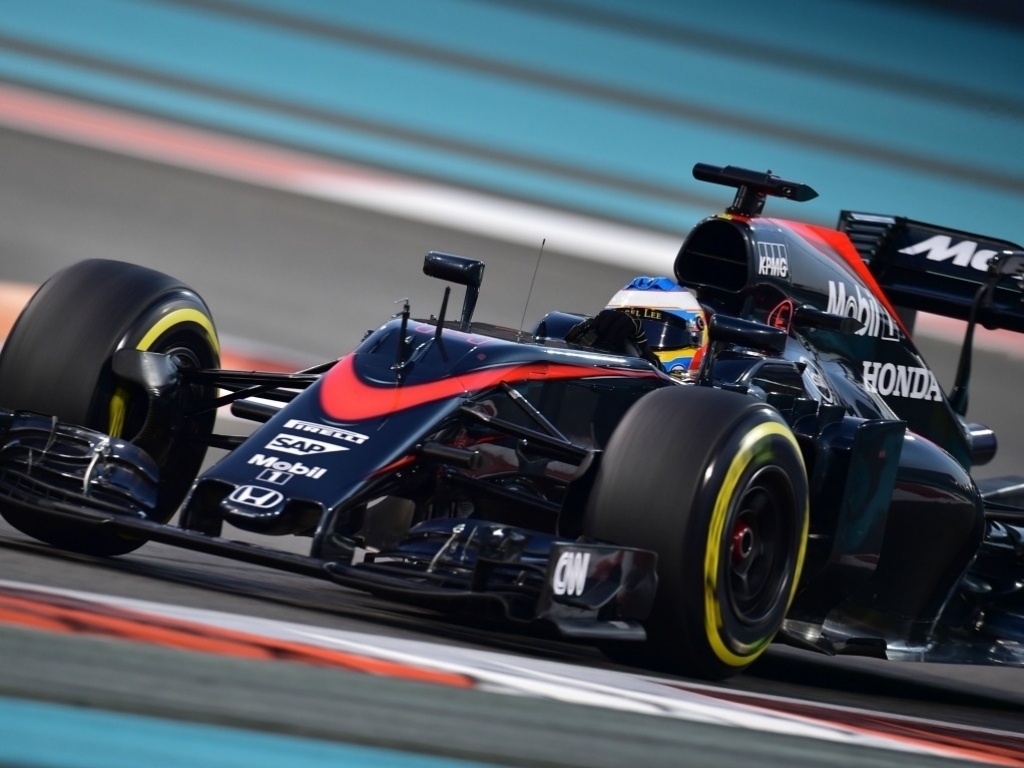 Honda have refuted claims that their 2016 updated engine will be a "huge horsepower boost" for McLaren.

Last year the Japanese engine manufacturer struggled for form as both reliability and pace proved difficult to obtain.

As such McLaren-Honda managed just 27 points which came from six top-ten results of which only one was a double points-haul.

There was, however, some good news for the team as Spanish tabloid newspaper AS recently reported that Honda had found an "extra 223 horsepower."

Honda, though, have been quick to downplay this.

The company told Sky Sports: "Recent media reports have suggested a huge horsepower boost for McLaren-Honda in 2016. These reports are unsubstantiated and merely speculative, and we ask fans and media alike to treat them as such."