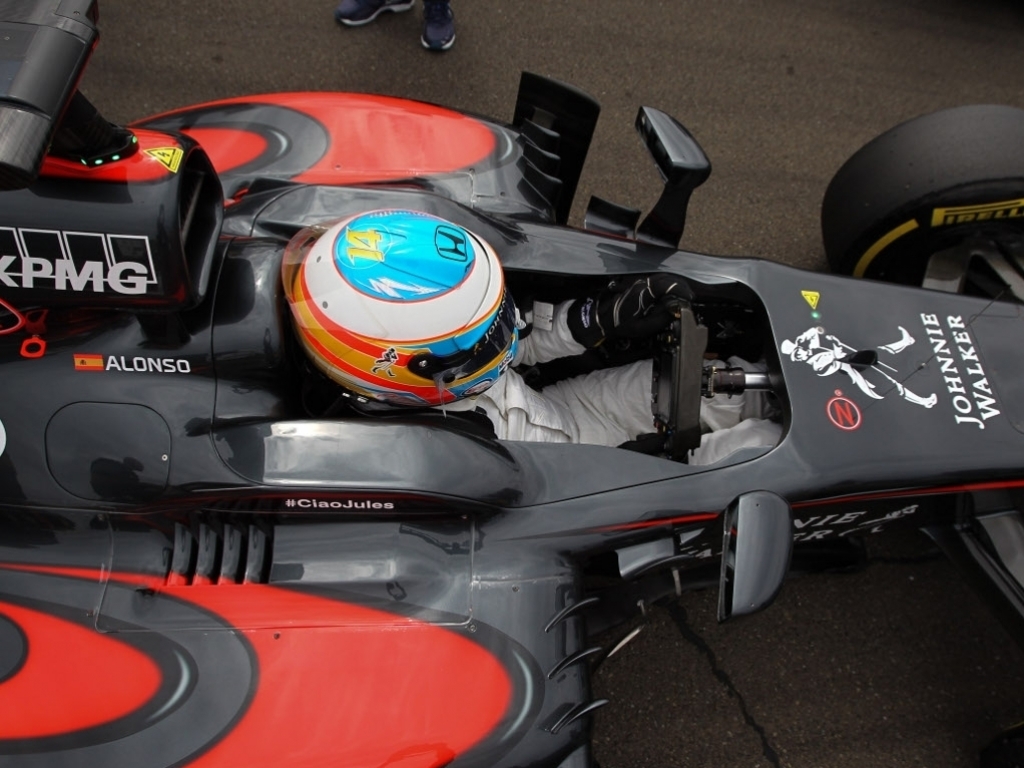 Honda motorsport boss Yasuhisa Arai says Fernando Alonso's Japanese GP criticism was "encouragement" and not something to "think badly" of.

The McLaren driver made headlines after the Suzuka race having criticised McLaren-Honda over the radio.

He called the team's performance "very embarrassing" and equated his Honda unit to a "GP2 engine."

But rather than get angry at the Spaniard's comments, Honda's motorsport chief says it has encouraged them to do better.

"First of all, Fernando's Suzuka's comments were an encouragement for us," Arai told F1i.com.

Two weeks later Alonso crossed the line in 10th place in Russia only to lose the position and the point due to a post-race penalty.

Arai, though, still feels it was a brilliant drive from the double World Champion and highlighted why Honda enjoy working with him.

He added: "We cannot forget [in Sochi] he took the penalties and started 19th and finished 10th [before a post-race penalty], so that is just brilliant and I am happy to be able to work with him."