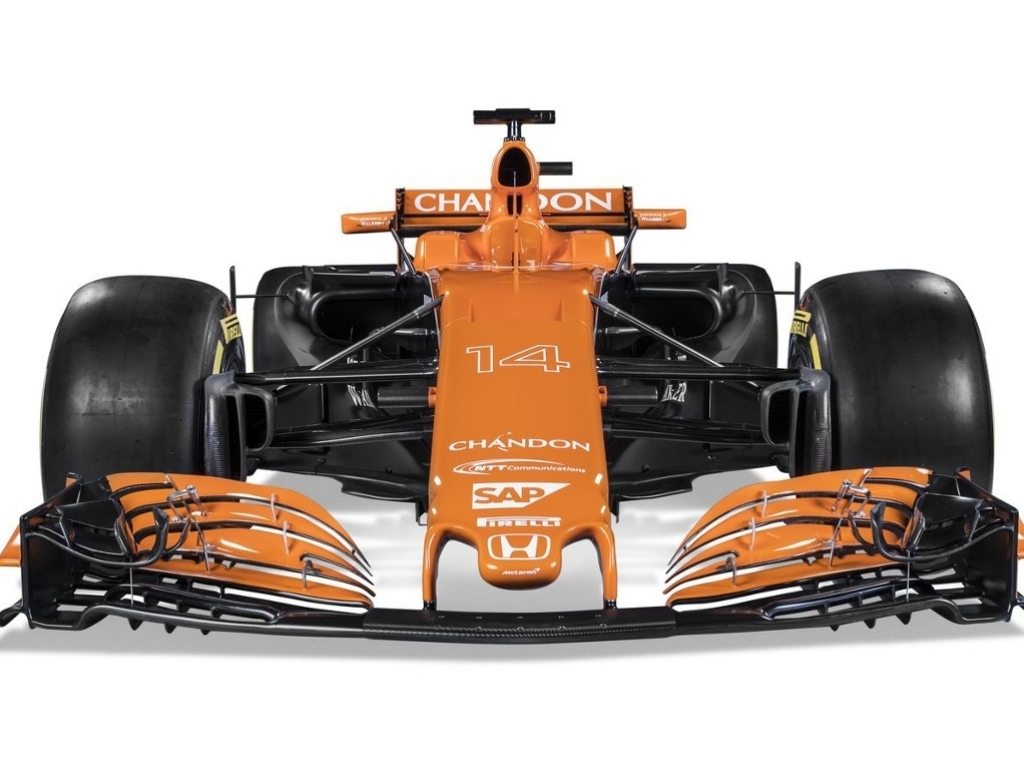 With the token system a thing of the past, Honda have redesigned their engine with Yusuke Hasegawa revealing that “more than 90 per cent” is new.

McLaren took the covers off a striking orange-and-black MCL32 at the team’s Technology Centre on Friday.

The new, driven by Fernando Alonso and Stoffel Vandoorne, will again be powered by Honda.

And while the Japanese manufacturer is hoping to build on last year’s P6 in the championship, Honda F1 chief Hasegawa is refusing to make any predictions or promises.

“We have spent a very busy winter at Honda,” he said. “The token system has been removed and that meant we could implement every idea for the engine, which was restricted in previous years.

“Actually it is the area that we wanted to change from the original engine in 2015 to extract more power and obviously the car was changing dramatically, so we wanted to redesign our engine to fit the car and behave with the car much better.

“So we have modified our engine with a much lower centre of gravity and lighter weight. However, it means we have a great challenge for the development, so I am very proud our team members have made a great job for this season.

“Of course we are not making any promises for this season, but our aim is to make the progress and catch up the frontrunners so that we keep pushing to make more progress.”

Hasegawa revealed that the Honda is “90 per cent” new but whether it will be good enough to catch its Mercedes counterpart remains to be seen.

“We designed every part new, apart from bolts or ordinary parts. So more than 90 per cent, I think, but I didn’t count the amount of parts we have designed. But because of the regulations we cannot change the vee bank angle or the amount of cylinders, so there is some restriction to what we can change.

“I don’t know how much gain Mercedes is hoping to make. But of course we are aiming to achieve the top level of the PU, which is Mercedes at this moment, but we don’t know how much power they are making now. But I am feeling that we are not behind from them (from start of 2016), but I think we will catch up with them at the beginning of the season.”